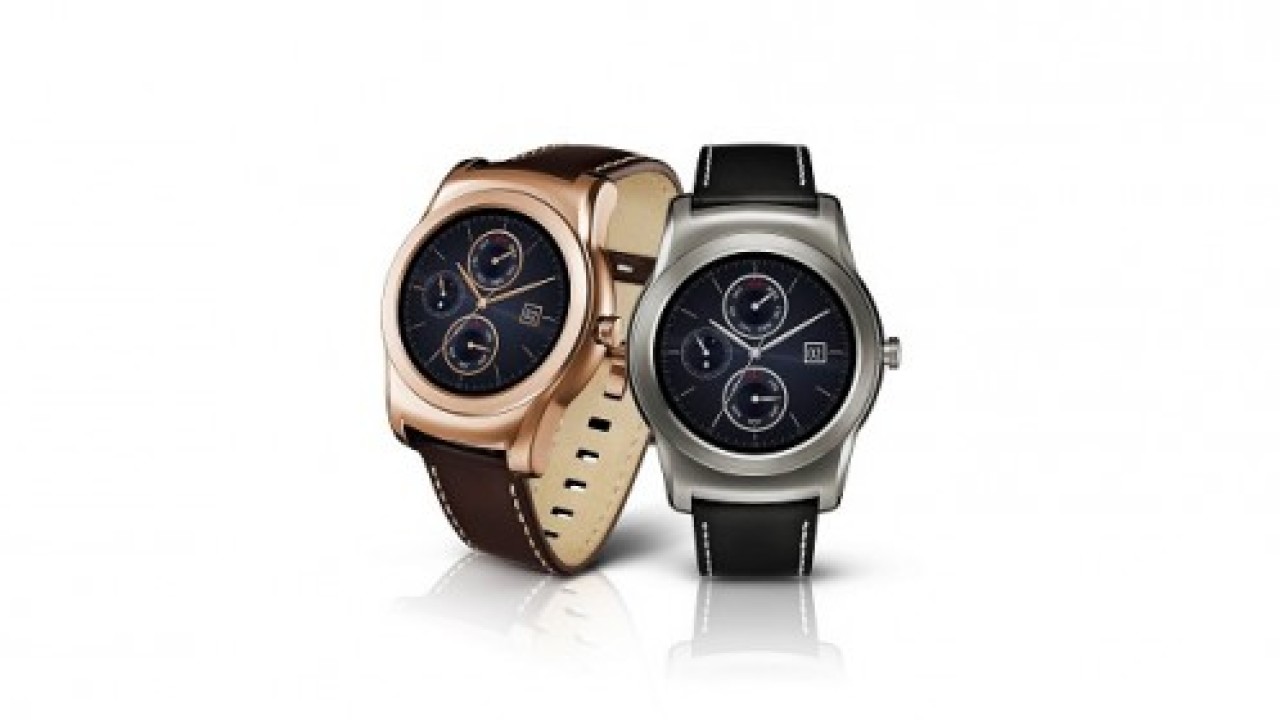 LG is set to unveil the Watch Urbane, its latest Android Wear smartwatch that features a round stainless steel body and full circular Plastic OLED (P-OLED) display at this year’s Mobile World Congress next month.

Aimed at fashion-conscious gadget aficionados, the Watch Urbane looks more like a traditional timepiece and features a narrower bezel than the sporty G Watch R, and comes in polished silver and gold finishes. It also has a natural leather strap that can be replaced with any 22mm wide band to suit the wearer’s style.

Under the hood, it’s quite similar to the Watch R. It runs Android Wear on its 1.3-inch display with a 1.2GHz Snapdragon 400 processor, 4GB memory and 512MB RAM, and a 410mAh battery that allows for just about two days of use on a single charge on the previous model. It also features a photoplethysmography (PPG) sensor to measure heart rate and average pulse during workouts.

On the downside, the Watch Urbane lacks on-board GPS and isn’t up for swimming (though it will survive being worn outside during a light downpour).

Pricing and availability haven’t been announced yet, but if its cheaper than the Apple Watch when it launches, it could be a good alternative for those who want a sophisticated, well built smartwatch this year.