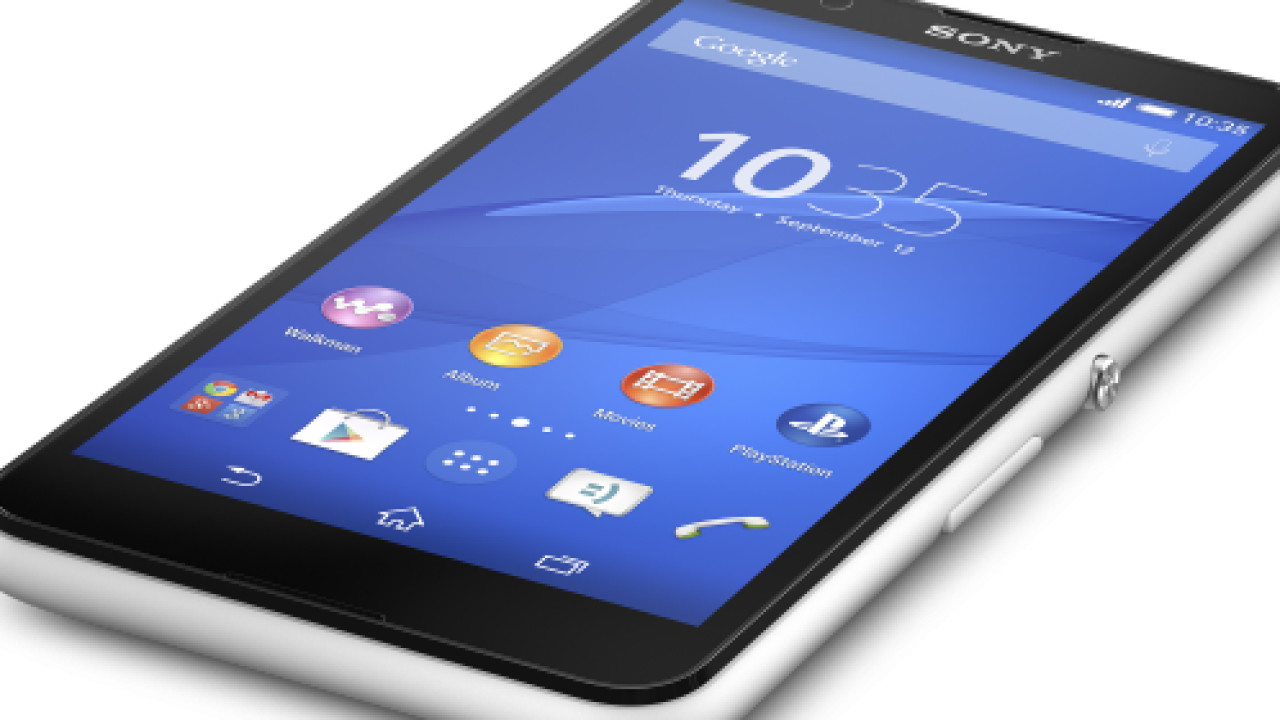 Sony has today unveiled the newest entrant to its mobile line up in the shape of the Xperia E4.

The device has a 5-inch qHD display, 1.3Ghz quad-core processor, 1GB RAM, a “two-day” 2,300mAh battery and a 5-megapixel snapper on the rear. You also get just 8GB of storage as standard.

Sony said it will be available in black and white, and offers customizable UI themes and interchangeable covers for anyone wanting to personalize the device a little.

The company also used the launch to introduce a new native app for Android devices called PartyShare, while lets people share music and pictures via Wi-Fi Direct. The app comes pre-loaded on the Xperia E4, but it’s also available from today for Android smartphones running Android KitKat or higher.

Traditionally, Sony would save major announcements for the upcoming Mobile World Congress trade show, but given the middling spec list of the Xperia E4, we’d still expect to see another flagship unveiled over the next month.

Sony said the Xperia E4 will be available from the middle of February, and will also be offered in a dual-SIM variant. Pricing was not disclosed.