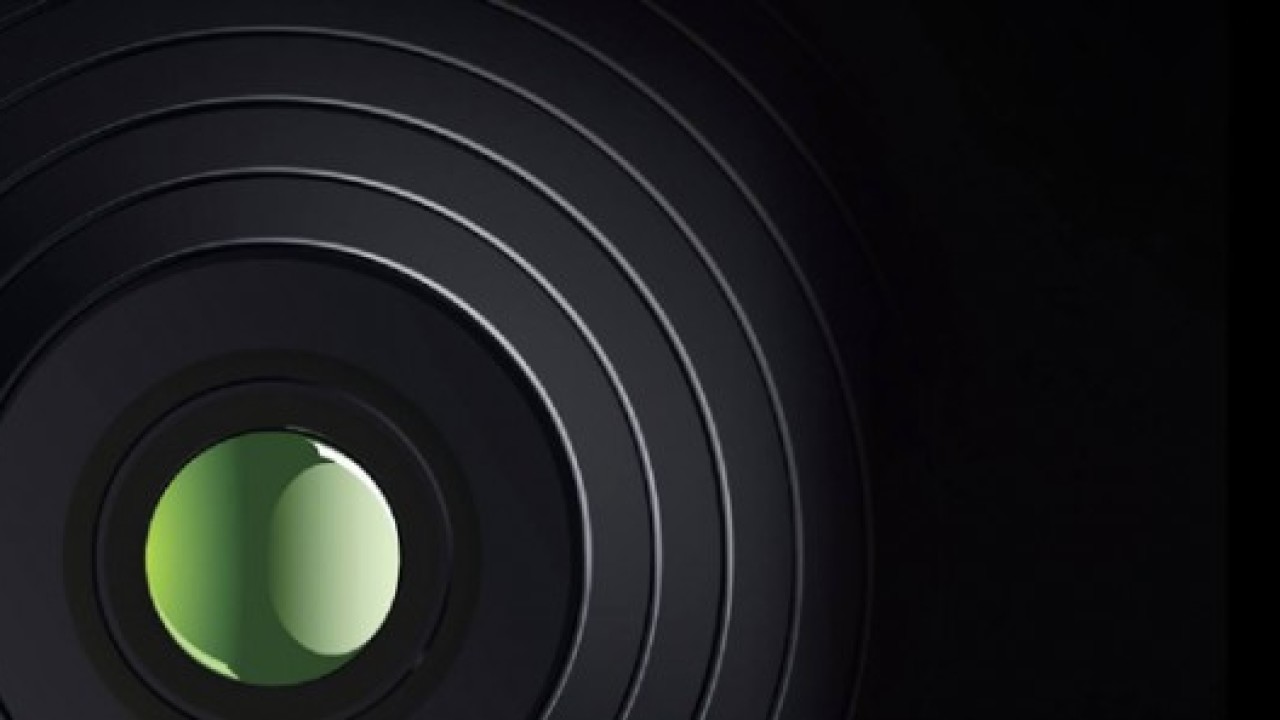 Seek Thermal has announced the Seek XR, an updated version of its thermal camera that allows viewers to “see” heat, thus making it possible to spot people, animals and objects in total darkness.

The camera, which can be used in daylight or in dark or obscured-visibility environments, offers a new manual focus lens for viewing objects either at close range and at distances of up to 2,000 feet.

The Seek camera, which plugs into the microUSB connector on Android devices and the Lightning connector on iOS devices, weighs 0.5 ounces and creates true thermal images with a resolution of 206 x 156, or over 32,000 thermal pixels. A magnesium housing protects the thermal sensor and chalcogenide lens. 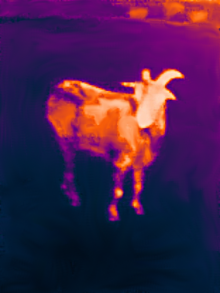 Thermal imaging converts heat energy into an image that can be seen with the human eye. Traditionally, thermal cameras costing several thousand dollars have been used by firefighters, law enforcement and the military to see through smoke or in complete darkness. Seek Thermal’s product creates thermal imaging designed for consumers.

The technology appears to be taking hold. Last year at Macworld Expo, Flir One debuted the first consumer thermal camera, which until then was too expensive for most consumer uses. Then last fall, Seek Thermal entered the consumer market to rival Flir One with the first version of its own thermal camera. This new updated model, featuring an extended-range camera, is based in part on customer feedback from the first version’s users.

Common uses for thermal imaging include boating to see dark objects at night and under water, safety and security to scan dark parking lots, yards and basements, and home repair to scan walls for leaks and water damage.

The Seek camera works with a free companion app that is available in the Apple App store and on the Google Play Store. The app is friendly, but also features a range of controls for people who want to use the it for both work and recreational purposes.

The app lets you capture and share thermal photos and videos; select from different temperature measurement modes and highlight everything in the scene that is above or below a specified temperature; choose from nine color palettes; and swipe back and forth between a regular and a thermal image.

The Seek XR is currently available for pre-order at thermal.com and Amazon. It ships in February for both iOS and Android devices for $299.