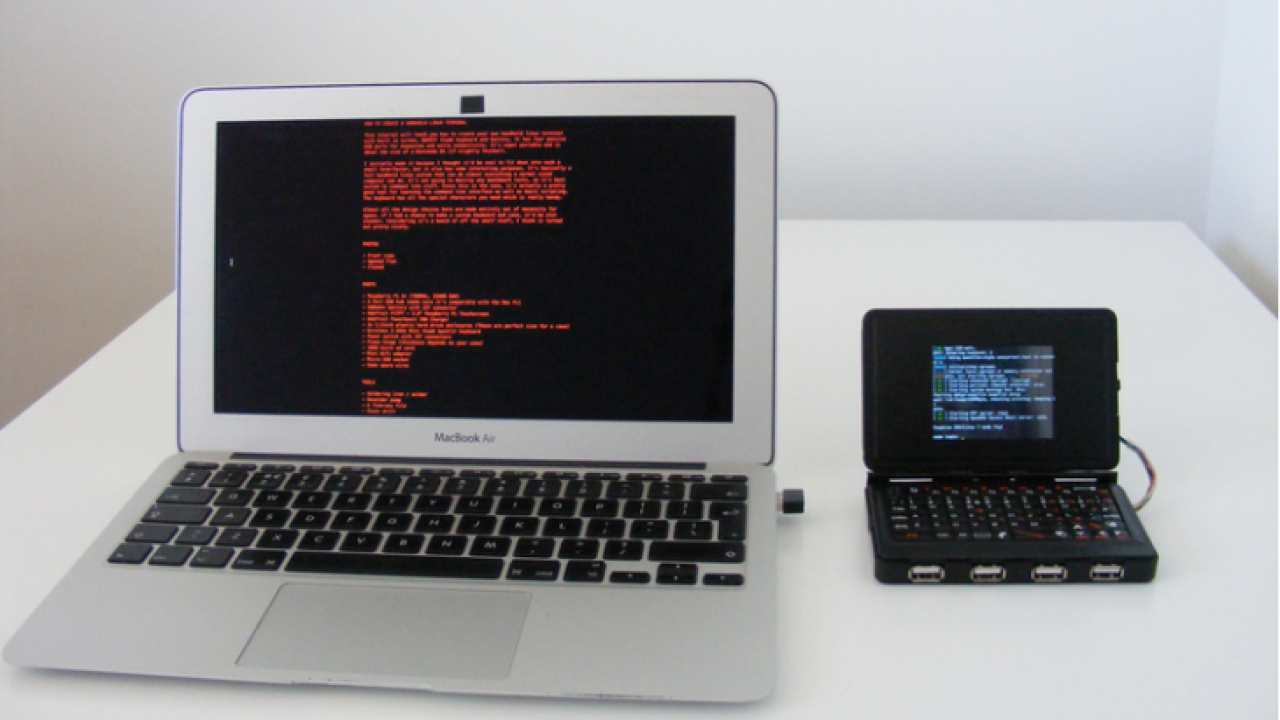 If you’re looking for a fun maker project, Chris Robinson at Node has posted a great one – building a Raspberry Pi-powered handheld Linux terminal with a distinctly Nintendo DS-style look.

Robinson says his creation is “best suited to command line stuff” and “a pretty good tool for learning the command line interface as well as basic scripting.”

The post gives you the full recipe of parts, tools and software you’ll need to build your own. Make sure you read to the end as Robinson suggests he’d go for a different screen if he started all over again.

➤ How to create a handheld Linux terminal [Node]