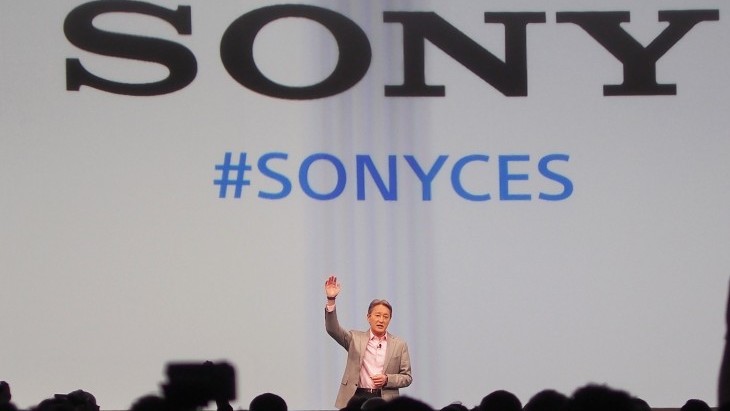 Unlike Samsung, which is switching to it’s own homegrown OS on its TVs, Sony is going the other direction and adopting Google’s open Android TV platform.

During the Sony CES keynote today, the company confirmed that all future Bravia Smart TVs will run Android TV as their software platform. This also means that all Sony TVs are able to be used with Google’s “cast” technology that was announced today.

Google announced Android TV back at I/O in June 2014 and Sony adopting the OS for direct integration is a huge win for the company’s second attempt at creating a TV platform.