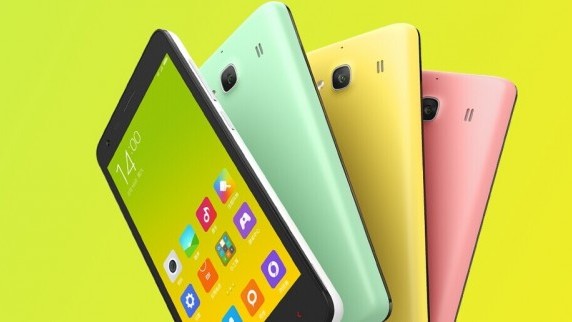 As had been recently anticipated, Xiaomi has today released details of a new version of its popular low-cost Redmi smartphone – appropriately named the Redmi 2.

The new model is very similar to the previous 1S variety, except that it features a Qualcomm Snapdragon 410 Quadcore 64-bit 1.2 GHz processor and support for LTE, the front-facing camera has been boosted from 1.4 MP to 2 MP, and the battery has seen a slight boost from 2,000 mAh to 2,200 mAh. It will run Xiaomi’s MIUI 6 version of Android.

Xiaomi, which yesterday announced sales of 61.1 million phones in 2014, has only so far announced a Chinese price of 699 RMB ($112) for the Redmi 2, but it would make sense for the company to launch the Redmi in its other markets, such as India, soon enough.