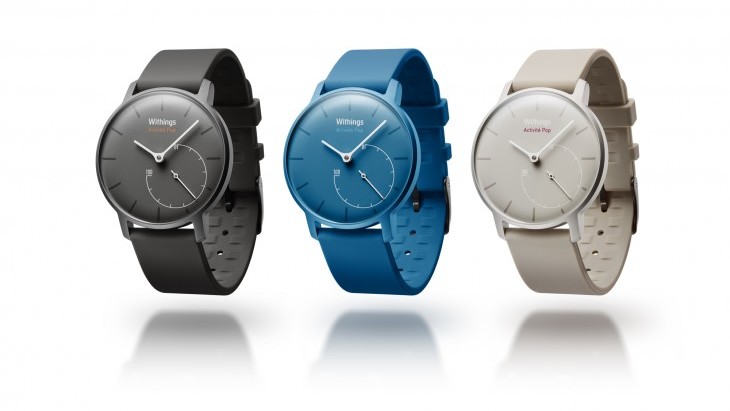 Who needs a smartwatch anyway? If you prefer your watches old-school, but still want to track how active you are Withings’ newly announced Activité Pop may well be for you.

The device follows in the (accurately counted) footsteps of the French company’s luxury Activité watch, but with a much more palatable $150 price point. With a battery life of up to 8 months, it’ll last you a heck of a lot longer than a proper smartwatch, too.

Preorders for the Activité Pop open tomorrow, and it’s on show at CES this week.