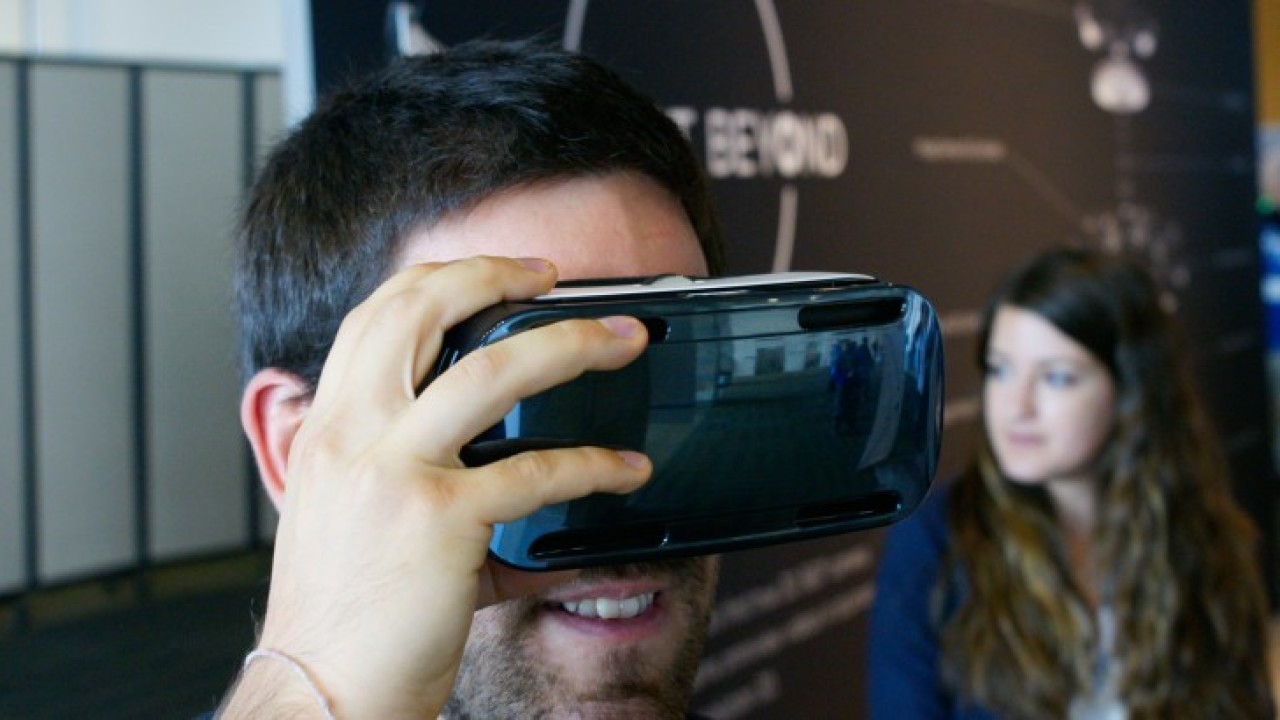 Samsung was spot on about the “early December” tease when we last heard about its impending launch of the Oculus-powered Gear VR headset. Ladies and gentlemen, virtual reality is now closer to actual reality – you can buy the Gear VR Innovator Edition today for $199 via Samsung.com.

Remember: The Gear VR Innovator Edition is specifically designed to be used with a Samsung Note 4, and is only available within the United States at this time.

There are some interesting tidbits in the Gear VR manual though, such as a Note 4 overheating caution when used with the headset, a 15-minute break recommendation for every 30 minutes of use and a warning to not dry your wet device in the microwave. Innovation awaits!