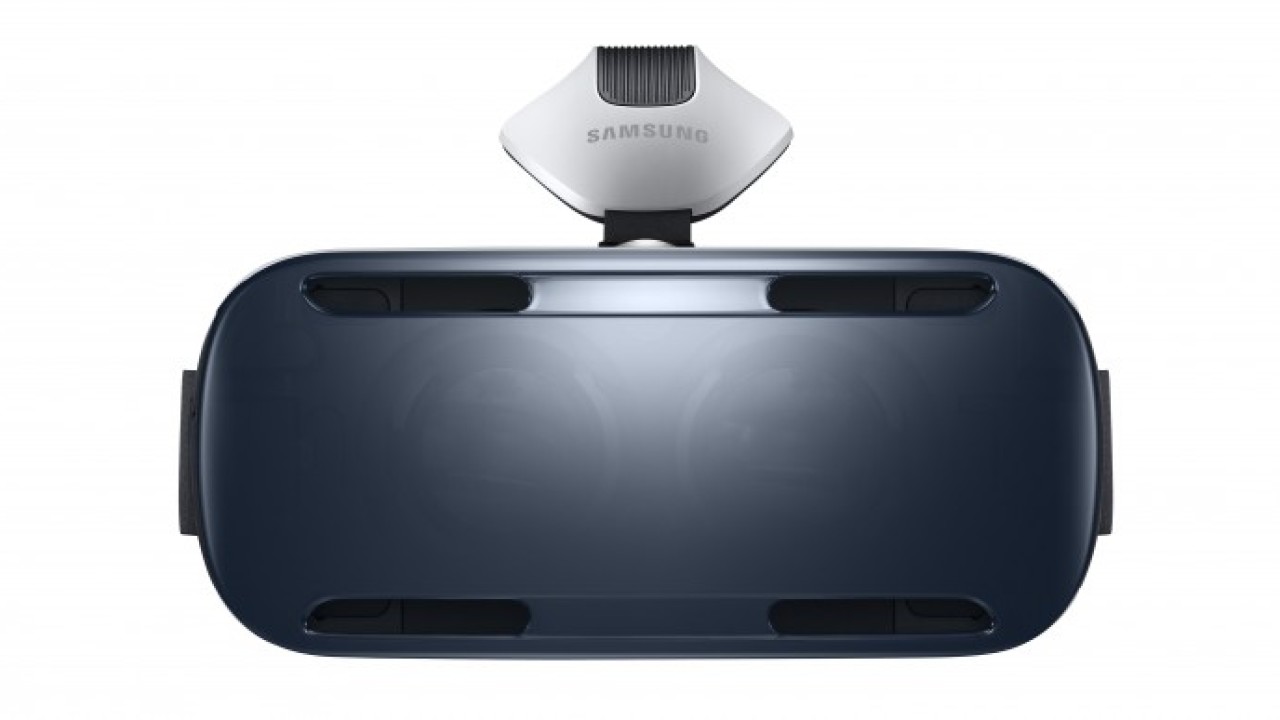 Samsung today announced the Gear VR Innovator Edition, powered by Oculus, at its developer conference in San Francisco. The virtual reality headset is compatible with the Note 4’s 5.7-inch screen for developers to design a 360-degree digital experience.

Interested developers can access the Oculus Mobile SDK for Gear VR available now at developer.oculus.com. Upon downloading the Oculus software to their Note 4, users will receive special applications such as Home, Store, Cinema and 360 Videos and Photos to play with.

Current content partners with Samsung include DreamWorks, Harmonix, Vevo and Temple Run, among others.

The Gear VR comes with a touch pad, back button and focus adjustment wheel. You can check out our hands-on with the Gear VR here.

The special-edition Gear VR is currently US-only, and will become available in “early December.” Prices are currently unannounced, but developers can pre-register for more info via the Samsung Gear VR site.