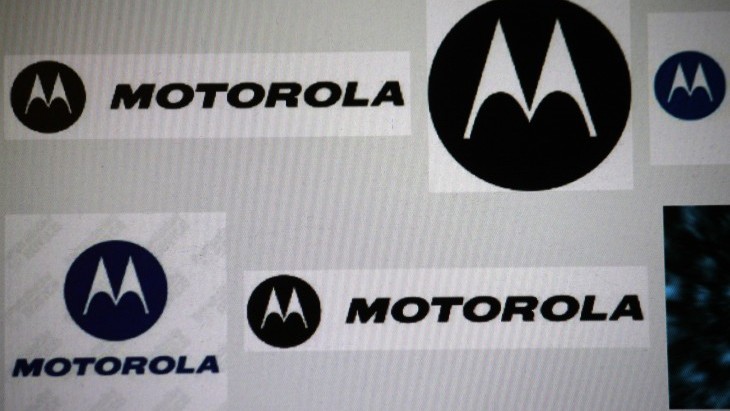 Lenovo has today completed its $2.91 billion purchase of Motorola Mobility first announced in January this year.

Formerly owned by Google, the completion is a mere formality but allows Motorola to go ahead at full force with its upcoming products with the support of Lenovo – one of the world’s largest PC suppliers by market share.

“In Lenovo we have a partner that shares our mission and that brings global scale, a diverse product portfolio and a track record of seizing strategic opportunities and making the most of them,” Motorola said in a blog post. “With an impressive portfolio of smartphones, wearables and PCs, our two companies will be uniquely positioned to push the boundaries of choice and value, and bring exciting new experiences to people everywhere.”

Lenovo confirmed that Motorola will continue to operate as a wholly owned subsidiary, and that its headquarters will remain in Chicago. As part of the deal, Lenovo now has around 3,500 additional staff around the world, some 2,800 of which are in the US.

While Motorola formerly built all of its Moto X handsets in the US, the manufacturing has now been moved to China, which makes sense given the new ownership.