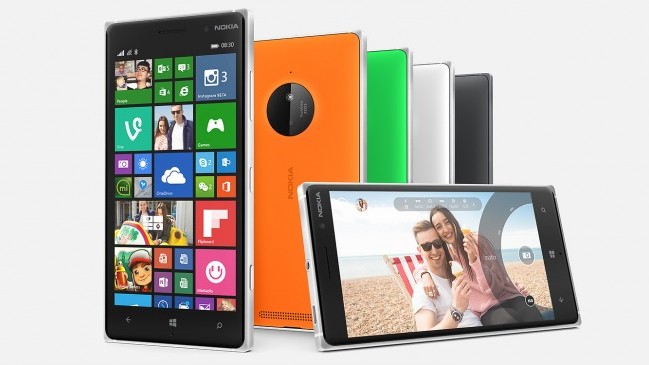 Microsoft has announced that its ‘affordable flagship’, the Lumia 830, is now available to buy in the UK following its announcement last month.

The 5-inch, 10-megapixel camera-equipped, Windows Phone 8.1 device will start from £24.99 per month on contract, Microsoft said, delivering on the company’s promise to bring it in at a price point below its actual flagship Lumia 930. It’s also currently showing as available to pre-order from Amazon UK for £327 SIM-free, with delivery starting from tomorrow.

As well as Amazon, it’ll be available from the usual line-up of major UK retailers and networks, like EE, Vodafone, Dixons and Tesco, in orange, green, white or black.