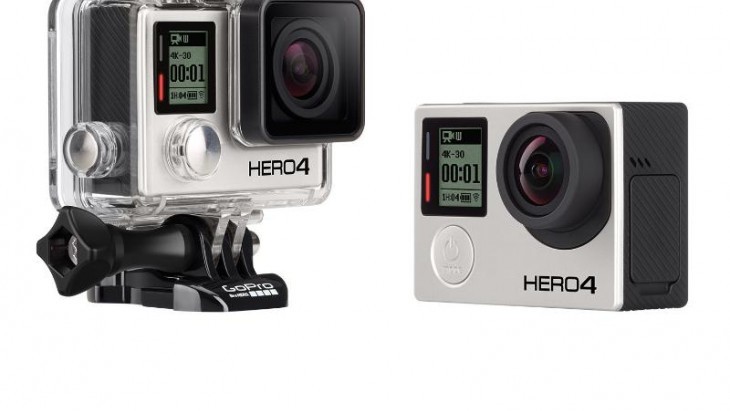 GoPro has a new range of portable action sports cameras that you can attach to your helmet, surfboard, bicycle or four-legged companion.

The company has three new cameras: The HERO4, separated into two tiers called Black and Silver, and a new entry-level option simply called the HERO.

If 400 smackeroonies is still well beyond your price range, GoPro is teasing newcomers with a new beginner-friendly HERO model. It costs a more palatable $129 and offers full HD (1080p) footage at 30 frames per second, or 720p at 60 frames per second. More than enough for the casual user, I imagine.