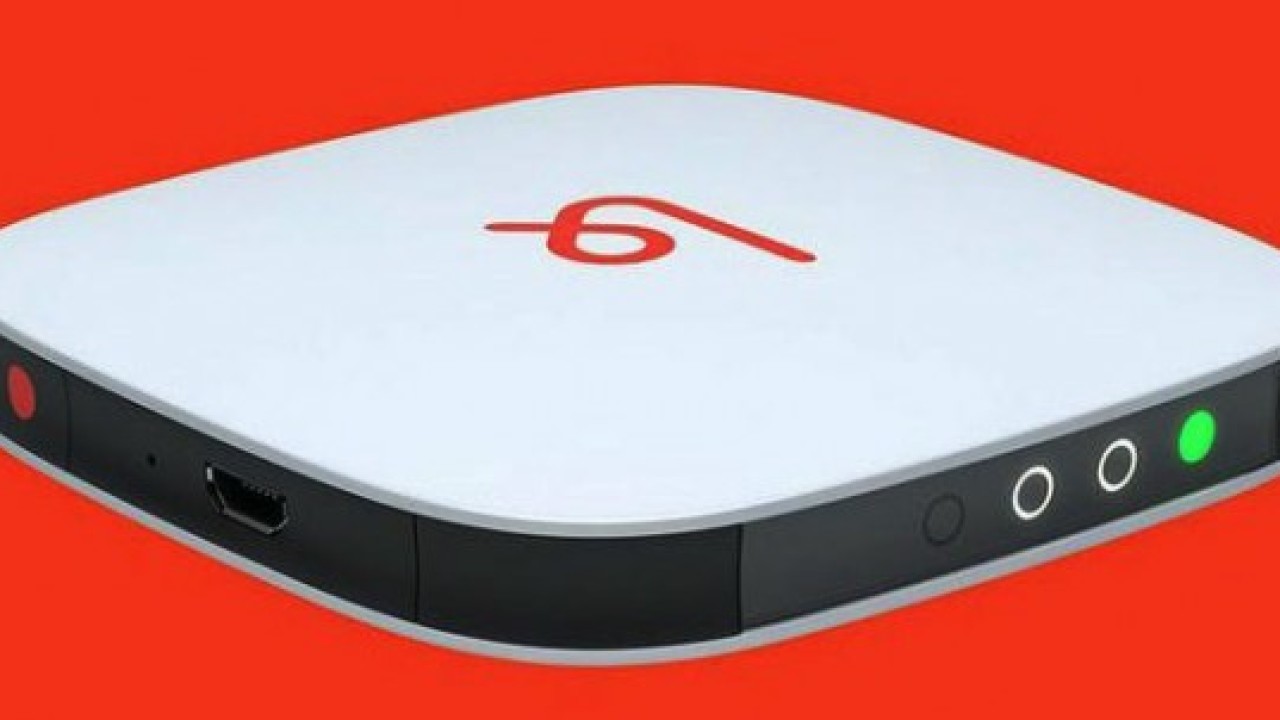 Wireless hotspot service Karma has announced Karma Go, upgraded hardware that runs on Sprint’s LTE network instead of WiMax. When it begins shipping in December, the new US-only device will initially cost $99, but its eventual retail price will rise to $149.

Karma avoids monthly plans and contracts, instead allowing you to purchase data in chunks that never expire. The device lets nearby strangers connect to your hotspot, offering a small amount of free data to both users. Additional data starts at $14 per GB with discounts for buying in bulk.

Customers who purchased the original Karma will receive an additional discount on the new model, and any data they bought or earned will carryover. Karma Go will fall back to a 3G connection when LTE is unavailable.

Sprint’s WiMax network has largely been regarded as a failure, so Karma’s switch to LTE should make it more reliable. I tested the original Karma hardware and found it frustrating. It felt like I only managed to connect 10 percent of the time. When I asked Karma CEO Steven van Wel whether the new models will improve connectivity, he said that my 10 percent figure should rise to 90 percent, assuming of course that I’m within the coverage area.

“This is a major breakthrough for us. A big reason why we spent so much time getting the new device right was making sure the network was right,” van Wel said.

Van Wel added that he ditched his iPhone for an iPod touch in order to test his own network. According to him, he’s enjoyed an “almost flawless” experience in cities like San Francisco and New York. He averages 5-6 GB per month, which costs around $50-60.

Karma Go is rated for 220 hours of standby time and 5-6 hours of continuous use.

Karma’s ambitious long-term goal is to serve as your sole Internet provider, but it still has a ways to go before it can replace our home connections.

“We’re really thinking about how can we get rid of all those multiple subscriptions, fold it into one service that’s built for you,” van Wel said.