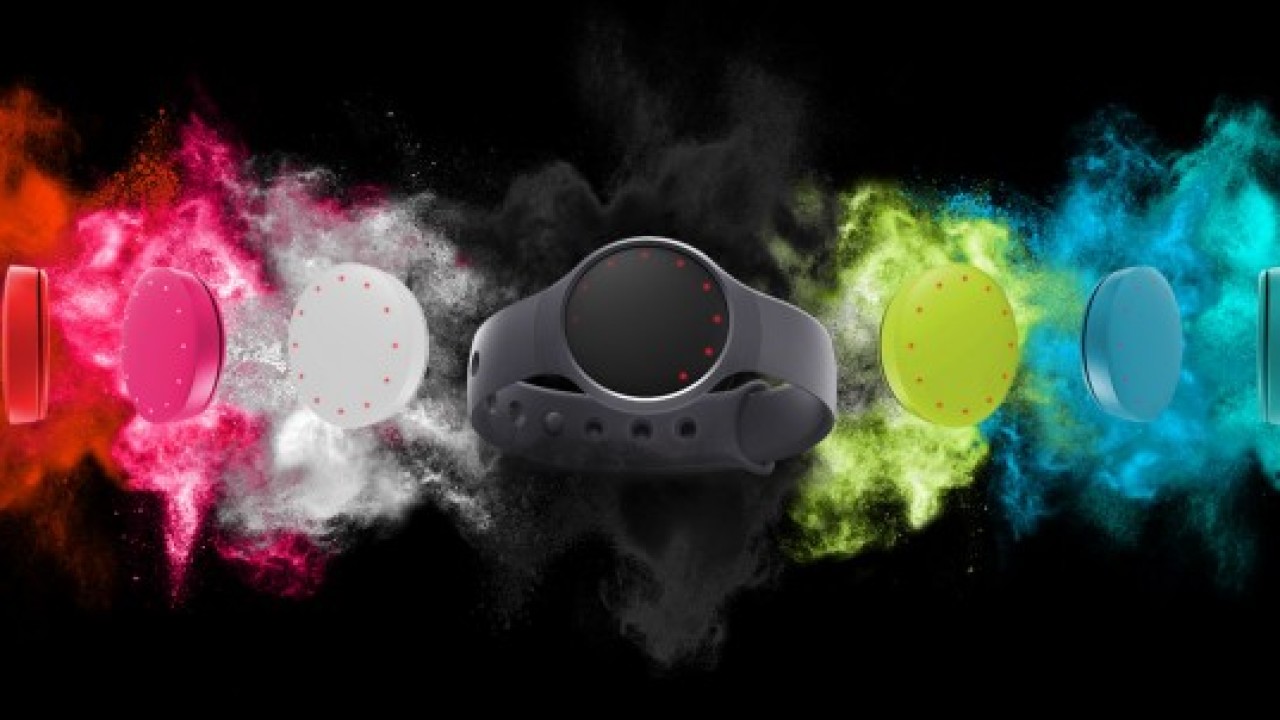 If you’re looking for an inexpensive way to track your health and fitness, Misfit’s colorful new Flash wearable might be worth considering.

The company is hoping to differentiate on price – across the US it’ll be sold for only $49.99, which is cheaper than some competitors such as the Nike+ FuelBand and Jawbone UP. Similar to its previous effort, called the Shine, the Flash doesn’t come with a traditional display and, therefore, requires a companion app when you want to properly review your data. On the plus side, it doesn’t require charging and the replaceable battery lasts up to six months.

The Flash comes in a range of psychedelic colors which should appeal to athletes that train in equally bright attire. A circle of LED lights will give you an indication of your daily progress – the more that are lit up, the closer you are to your 24-hour goal. It promises to track running, cycling, swimming and other sports.