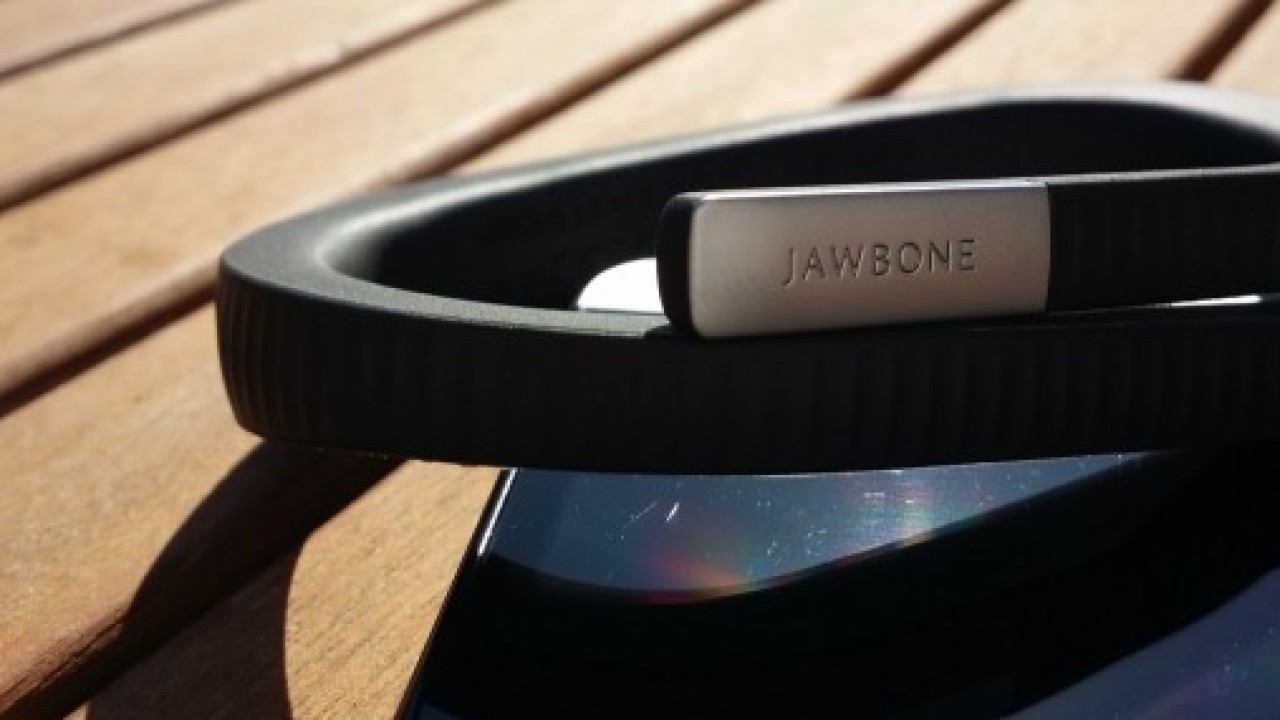 Jawbone, the company behind the UP activity-tracking wearable, is opening its platform to rival services. The company told Reuters that UP users can now import data from a range of devices that includes the iPhone, Fitbit, and Android Wear devices. It could include any ‘iWatch’ that Apple launches, while a Windows Phone app is coming soon.

A spokesperson told Reuters that the company aims to “lead people to the Jawbone hardware” through a more open data policy, which essentially means that people can use its service without actually buying its hardware.

In addition, UP just got a software update that allows the device to run for 2 weeks on a single charge. That’s double its previous battery life.

Our review: UP24 review: Jawbone’s newest activity tracker ups the ante for the quantified self