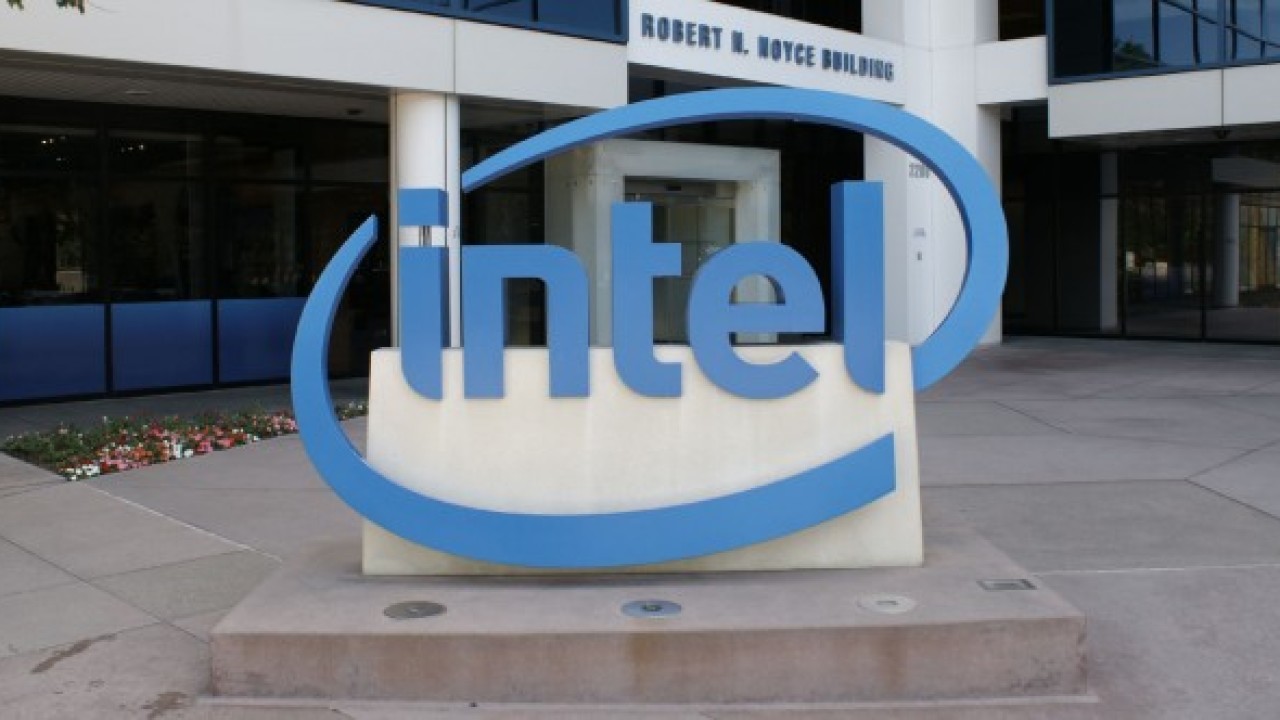 Intel continues to partner with hardware companies for its wearables instead of trying to build its own. At Recode’s Code Media event, Intel CEO Brian Krzanich said that the company is teaming up with the Fossil Group, likely for a smartwatch.

Instead of trying to create a stylish piece of hardware on its own, Intel builds the technology that goes inside partner devices. The chipmaker completed its acquisition of smartwatch maker Basis in March, which could be helping the company build the technology needed by partners.  The company is already teaming up with 50 Cent’s SMS Audio brand for heartbeat tracking headphones.

Fossil makes watches and other accessories. Working with Intel would jumpstart its entry into the smartwatch market.

Intel isn’t interested in jumping into the gadget game and is continuing to use its silicon business playbook putting its technology in devices from other companies. Krzanich told Recode “We always do best when we partner.”

Smart fashion is a long-term strategy for Intel. We live in a world in which consumers want access to data 24×7 and the most logical way to deliver a seamless experience is to integrate this into accessories/clothing. Fashion is an important factor in driving acceptance of wearable technologies. Fossil and Intel’s strategic relationship is about delivering on the vision that for a person to wear technology, it must look good.