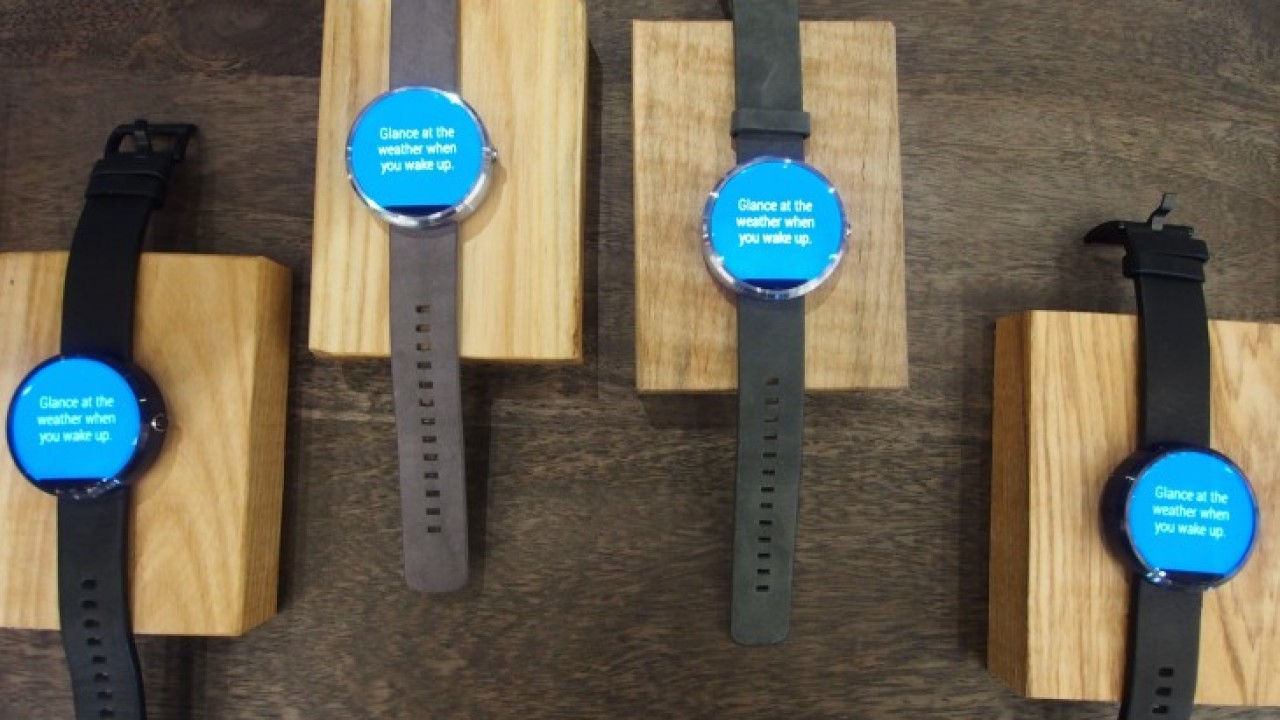 The Moto 360 smartwatch went on sale in the US today at noon EST. 2 hours and 25 minutes later, and Motorola has already announced that it is sold out, while Best Buy and Google Play online stores are also displaying “Out of Stock” messages.

“Unfortunately, Moto 360 is currently sold out on Motorola.com,” the company confirmed. “Availability may be limited for a while due to high demand.” Naturally, Motorola didn’t discuss how much supply it had, so it’s unclear whether the device really is selling well.

If you’re interested in buying the $250 gadget as soon as it’s available, Motorola.com has a notification option just for that purpose. Just go here, hit the “Notify me” link, and enter your email address. Meanwhile, Best Buy has announced select stores will have the Moto 360 on September 14, though it’s not clear how many units they’ll have in stock.