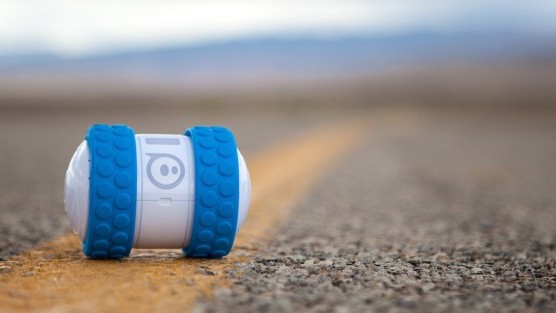 Robotics company Sphero has followed up last year’s robo-ball toy with Ollie, a cylindrical robot that cruises at speeds of up to 15 miles per hour. The device costs $99 and will begin shipping on September 15th.

The original Sphero was a fun toy with some interesting apps built for it, but it had issues with wireless charging and Bluetooth connectivity. Ollie addresses some of these by returning to wired charging and utilizing Bluetooth LE for easier pairing.

To get started with Ollie, you simply open the app and tap your phone to the device. The process is noticeably quicker than the pairing process for Sphero.

You’ll have two modes for controlling Ollie from the app. Holding your phone vertical keeps you in a placid drive mode, but switching to landscape mode activates a trick mode. Using a touchpad on the left of the screen, you can combine tricks such as spinning and bouncing together to show off your skills.

Driving is fun, but the learning curve is steep. I’d like to see more documentation on the different tricks and combinations. You’ll need to practice to control Ollie smoothly, and it will take a while to get the skills that the company shows off in its promotional videos:

We only tried out the main Ollie app, but the device is slated to launch with a total of four supported apps. Sphero also has planned a line of accessories for this holiday season.

Sphero originally announced Ollie as the Sphero 2B at CES earlier this year. 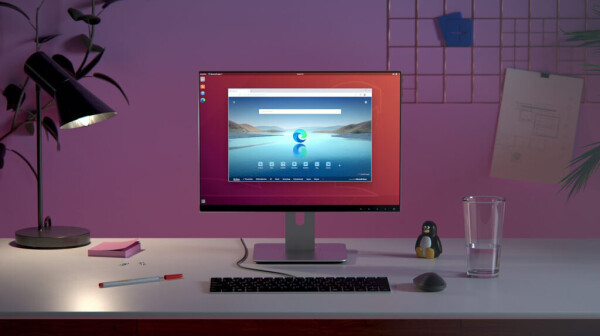