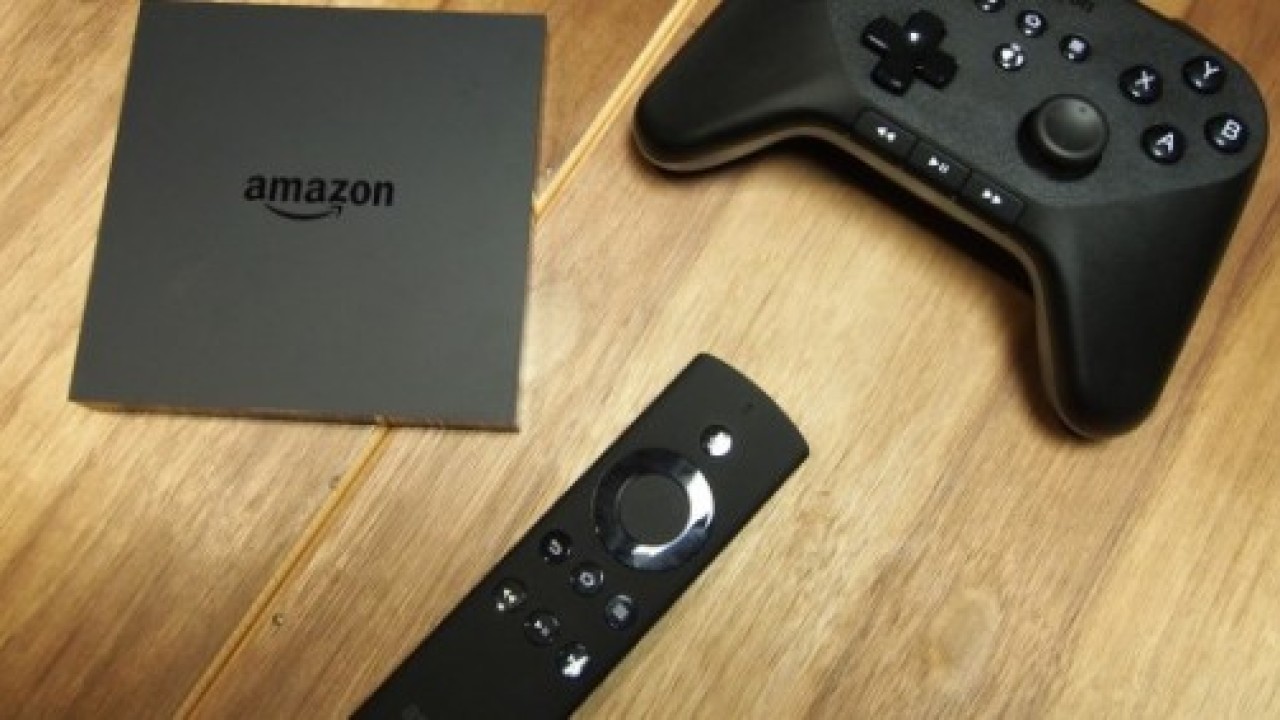 Amazon has confirmed that customers in the UK and Germany will soon be able to get their hands on its Fire TV streaming device.

First launched in the US in April, it’s the first time the device has been made available outside the US. It arrives first in Germany on September 25 and in the UK on October 23. In Germany it costs €99 and in the UK it’s available to pre-order for £79 from today. For Prime subscribers, that price is cut to £49/€49, but only for the next five days.

While the device is designed for TV and film consumption, it also has gamers in mind. Thus, the special Amazon Fire Game Controller is also being made available for pre-order today for £34.99. It comes with a free copy of the game Sev Zero.