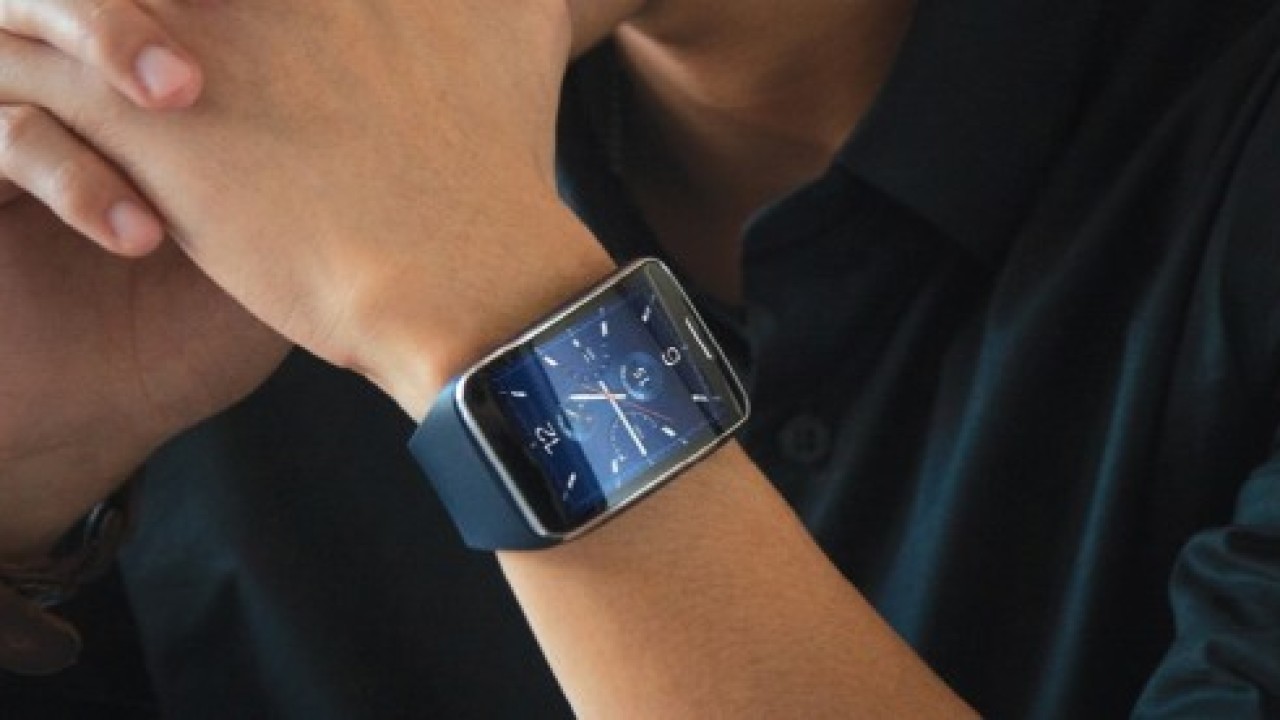 Samsung took the wraps off the Gear S today, its next-generation smartwatch that comes with 3G connectivity, touted to bring “the smartphone experience to the wrist.”

The introduction of 3G connection on top of Bluetooth and Wi-Fi support means that you don’t have to bring your smartphone around with you in order to get notifications on your wearable device.

Samsung’s Tizen-powered Gear S lets you receive notifications from social networks, calendars and apps even when away from your phone. It also lets you reply to incoming messages using the onscreen keyboard, or S Voice functionality to complete your tasks. You can also make and receive calls directly from your wrist, or get calls forwarded from your smartphone.

In terms of looks, the Gear S comes with a 2-inch curved Super AMOLED display at a 360×480 resolution, which users can read messages and notifications on, with features including conversation view and condensed font. It also boasts customizable screen options and changeable straps so that users can tailor the watch to their tastes.

Other features include turn-by-turn navigation provided by HERE, a 24-hour news service from the Financial Times’ ‘fastFT,’ as well as Facebook notifications. For those concerned about health services, the Gear S has enhanced multi-sensors, built-in GPS and S Health features.

Samsung also announced the Gear Circle today — Bluetooth earbuds that, when paired with a smartphone, can help users easily pick up calls, listen to music and make voice commands.

The unveiling of the Gear S comes as LG also announced its latest smartwatch today, the G Watch R, a stylish-looking smartwatch with a 1.3-inch circular screen.

The Samsung Gear S and Gear Circle will be available globally starting October through Samsung’s retail channels, e-commerce sites and carriers. There is no word on pricing at this point.

Another reason that many people don’t see the use in a smartwatch was the perception that there are too few apps, thus limiting what is possible. Recently, Samsung sought to change that opinion after revealing that its Gear family of smartwatches now has more than 1,000 apps.

With the increasing number of apps and data connection Gear S, Samsung is seeking to turn the tables on the perception of smartwatches, and depending on how the Gear S performs — it could very well be a game-changer.