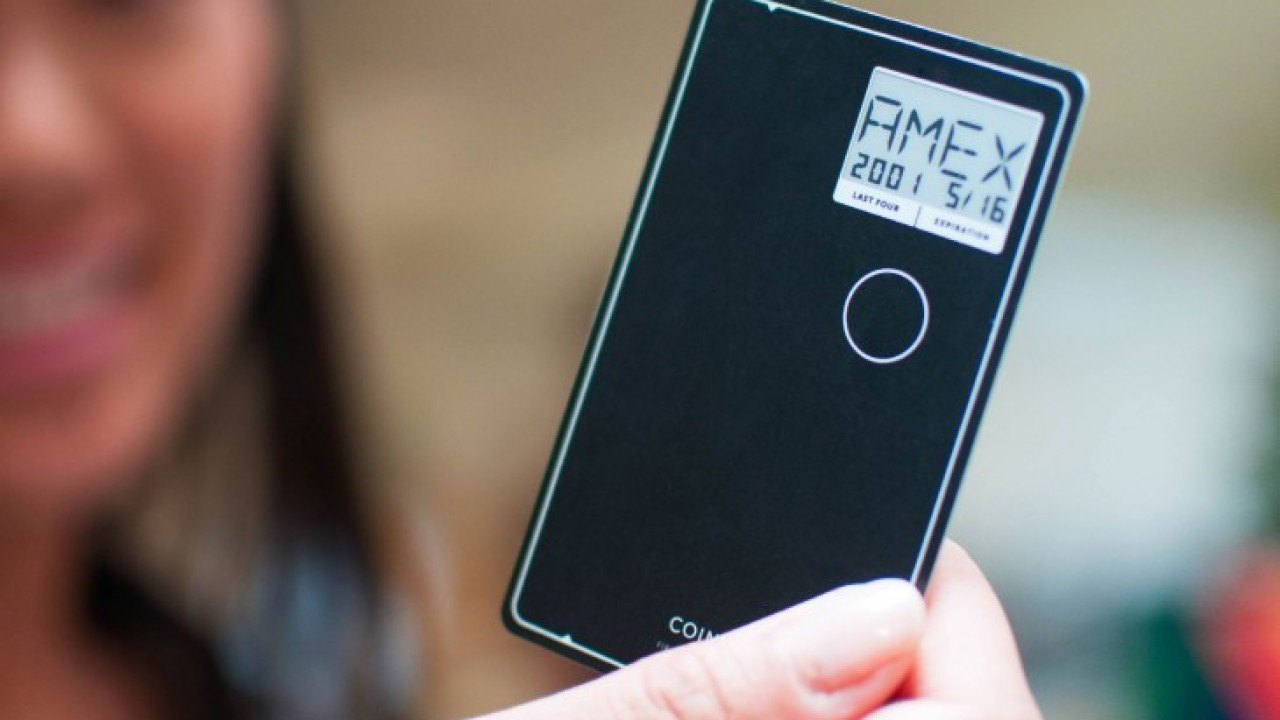 While other companies are looking at NFC (Near Field Communication) and QR codes (Quick Response Code) to replace all the cards in your wallet, the user-backed Coin aims to replace all your swipeable cards with a single smart card.

The company is announcing, CoinBeta and expanding is its beta testing pool to 10,000 users. Currently, 1,000 users in San Francisco are testing the card. The new users will help Coin test the product against more POS systems to better understand how users will interact with the card in the wild.

According to Coin, the card works in 85 percent of locations in San Francisco. So the company is still working on ironing out some kinks in the system. Internal testing includes having rows of tables in the Coin office filled with POS systems and an ATM torn apart in the corner. It looks like a retailer convention exploded in the back corner. The team keeps testing, but it needs more real world results.

“Our goal is to scale the amount of users using Coin and gather a wider nationwide feedback in order produce a better one,” CEO Kanishk Parashar told TNW. That means enlisting backers. For anyone that opts into the CoinBeta, they will be prioritized in the order that they ordered the Coin from the campaign. But, it won’t be free.

In order to offset the manufacturing, shipping and other overhead, the first generation Coin will cost $30. But if you’re accepted into the beta and pony up the $30, you’ll get 50 percent off all Coin products for three years. To star the opt in process you just wait for an email that’s going out today.

When you receive it, you’ll be prompted to create an account. On August 28, the Coin app for iOS will launch. Backers will download the app, sign in with their shipping address and validate their account. At that point, you can opt-in or out. The Android app will drop September 25.

Each Coin that’s shipped out is personalized and will only work with the person it’s shipped too. Parashar demoed his Coin to me and it was impressive how easy it was to add a new card and swap between cards on the Coin. The e-ink display was clear and the button, while flush with the rest of the card, had a satisfying click to it when you pressed it.

The card was as thin as the credit or debit card. It just felt classy for some reason. Maybe it was the flat black, maybe it was the idea that I could leave the stack of cards that are in my wallet at home and no loner feel uncomfortable when I sit down.

When asked about the pending EMV (also know as chips cards) changeover for credit and debit cards in the United States, Parashar told me that Coin is focused on getting a quality device ready for what’s available now. When EMV is ready, the company will switch to that transaction protocol.

In the meantime, backers should keep an eye out for a Coin email and the rest of us should get used to seeing someone switching cards on the fly.