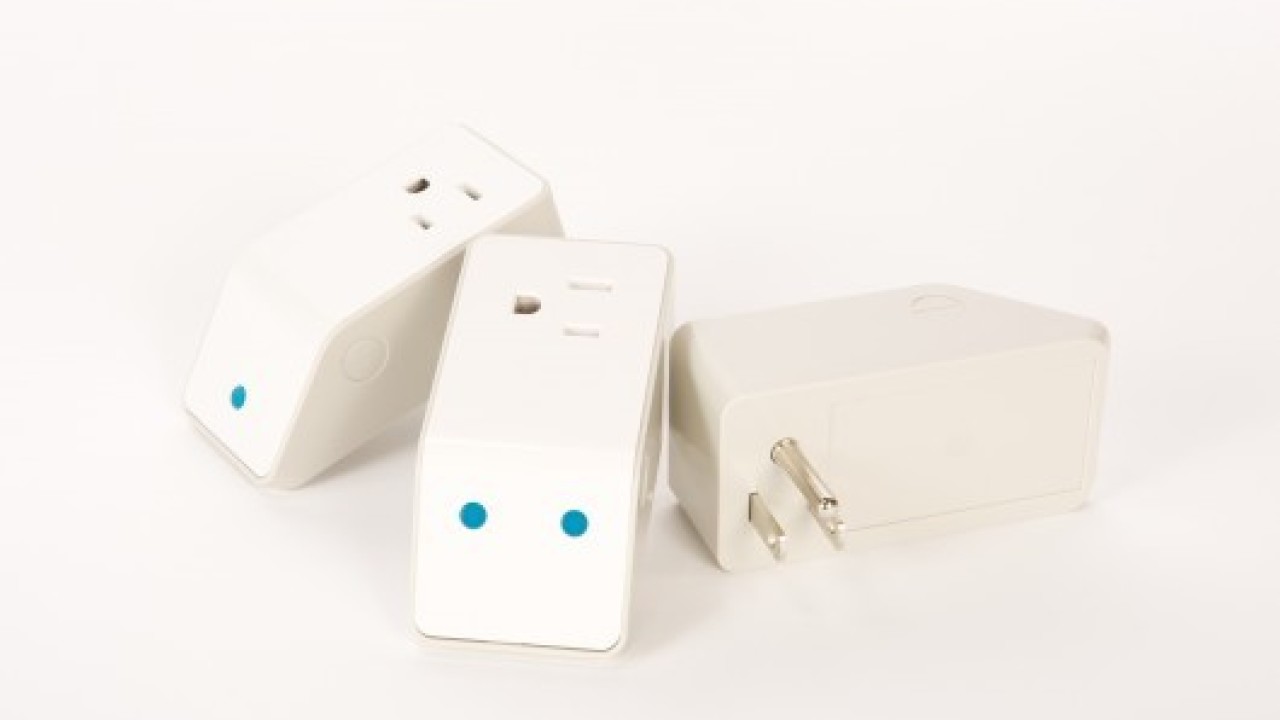 Launched last week by Nashville entrepreneur Dave Gilbert, Evermind is a smart system that allows you to monitor a vulnerable relative

The idea here is that by using the device, you’ll be able to take a step back from constantly going round to a relative’s house, which can cause a lot of worry.

It’s very easy to get to grips with, simply requiring you to plug each sensor into your relative’s AC outlet and then appliances they use regularly into that.

What will happen then is that when you turn that device on, you’ll be sent a text message straight to your mobile phone, keeping you in the loop.

Prices for the Evermind system start at $199 respectively, with its monitoring system at $29 per month.