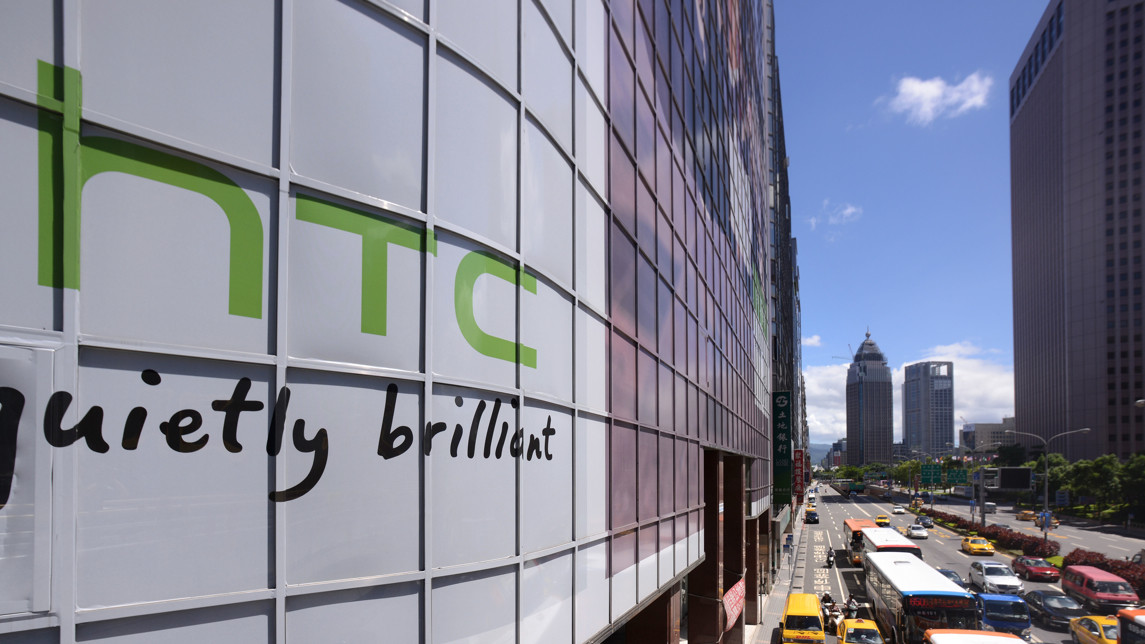 HTC today launched the HTC One (M8) for Windows, priced at $99 with a 2-year contract on Verizon. Thankfully, the device won’t stay limited to the carrier for long, as the Taiwanese company plans to bring it to other providers soon, TNW has confirmed.

“Verizon is our exclusive launch partner,” Jason Mackenzie, President of HTC Americas, told me. “But our goal is to ultimately extend this product to even more customers later this year.”

This is good news for those interested in a high-end smartphone that runs Windows Phone, but aren’t enthralled by Microsoft-Nokia’s offerings. While the list of Windows Phone OEMs is growing, there aren’t many flagship devices out there, yet.

Generally speaking, launching exclusively with a single carrier in today’s cut-throat mobile market is a terrible idea. It’s not clear if the choice to go with Verizon was due to a lack of interest from other carriers, a question of budget (carriers will throw money at exclusive devices), or a combination of the two. Nevertheless, this is clearly a timed-exclusive, so come the holiday season, the Windows Phone device should be more widely available.

Update: And just like that, AT&T has already announced it is on board. “AT&T confirmed it will add the new HTC One® (M8) for Windows® to its leading portfolio of Windows Phone 8.1 devices,” the company said. “Further details on pricing and availability will be announced at a later date.”