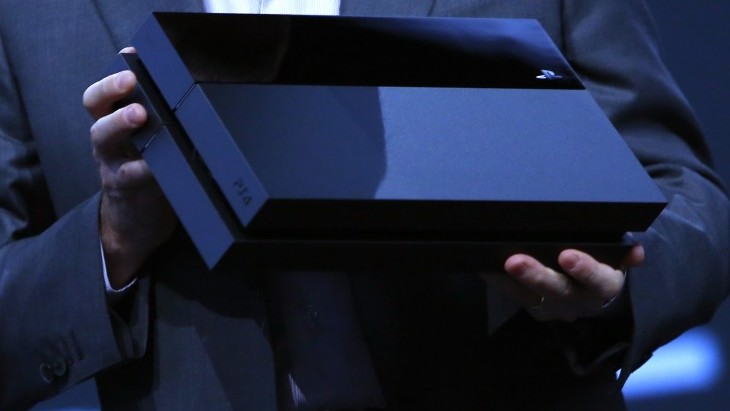 Sony is on a roll. During its press conference at Gamescom 2014, the company announced it has now sold 10 million PlayStation 4 consoles worldwide.

To be clear, this is the number of consoles that have been bought by consumers, rather than simply sold to retailers and other partners.

It’s difficult to compare the performance of the PlayStation 4 with its closest rival, the Xbox One, because Microsoft hasn’t announced sales figures in some time. The company’s silence is a telling sign, however, and Sony’s latest financial report claims that PlayStation consoles (PlayStation 3 and PlayStation 4) outsold Xbox hardware (Xbox 360 and Xbox One) by three to one in Q1 2014.

Earlier this year, Microsoft said Xbox One sales more than doubled in the United States throughout June. The company had shipped 5 million consoles to retailers – but not sold to consumers – as of April 17, 2014.

Jim Ryan, head of Sony Computer Entertainment Europe, announced the new PlayStation 4 figures on stage in Cologne. It’s an impressive way to kick off Gamescom 2014 and shows the company has managed to maintain its momentum after a successful launch last November.

Sony will need that install base to galvanize new sales into the holiday season. The company has few exclusive titles coming to the PlayStation 4 in the latter half of 2014, save for Driveclub and Little Big Planet 3.