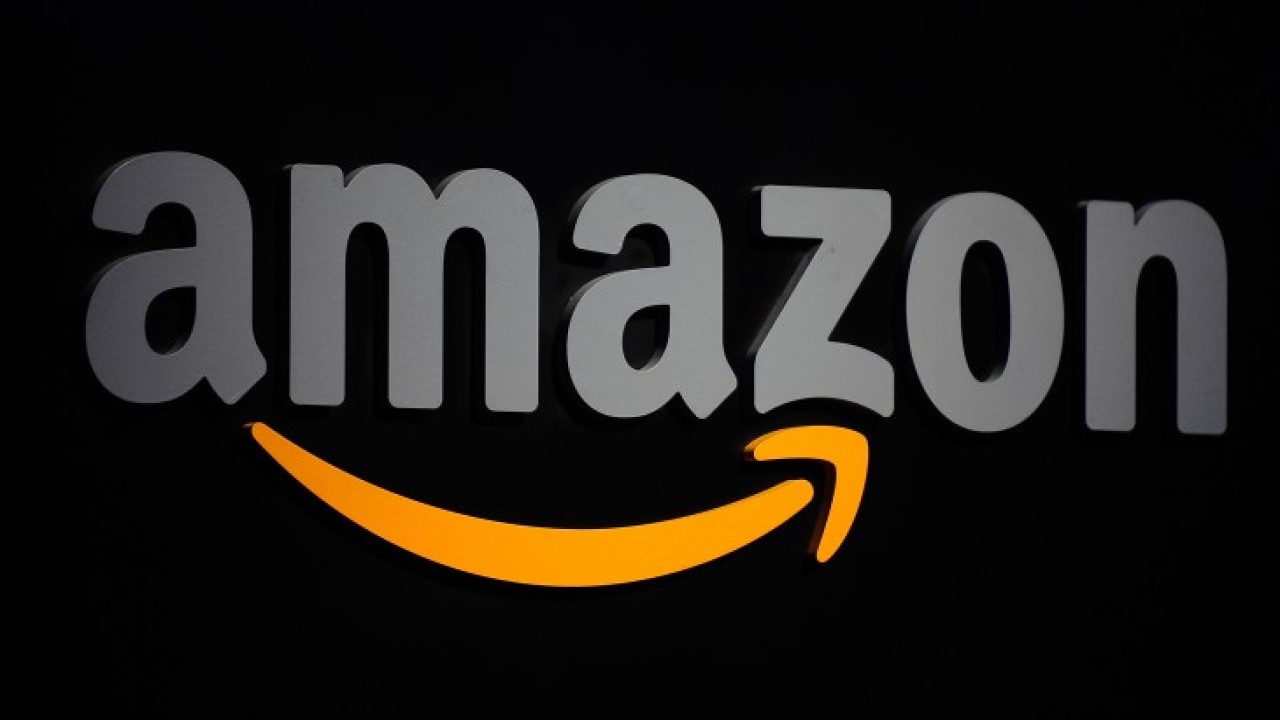 Amazon is preparing its own mobile credit card reader that could go on sale next month at Staples, 9to5Mac reports, citing internal Staples documents that it has obtained. The “Amazon Card Reader” is said to cost $9.99 and will probably connect to smartphones to carry out payments. The Staples documents show that the company has asked its stores to wait until August 12 to put up new signage related to the card reader.

News of this card reader comes a few days after Amazon quietly released a new Android and Fire Phone app, Amazon Wallet, that lets you store and organize your gift, reward and loyalty cards — but doesn’t support mobile payments or credit and debit cards.

A card reader would see Amazon come up against Square, which has software and hardware products that make it easier for merchants to accept credit and debit card payments through their mobile devices (Square Register), and which has a mobile credit card reader too.

We have reached out to Amazon and will update with any response provided.