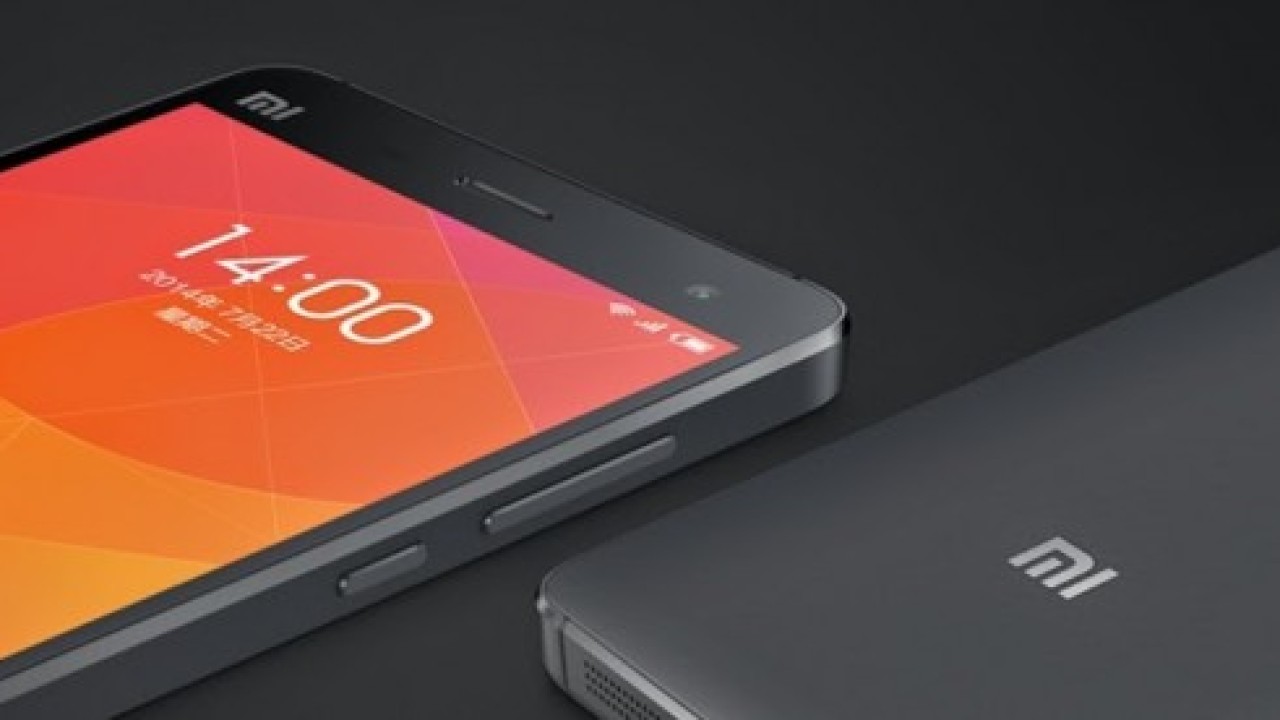 After a series of leaks and teases, popular Chinese smartphone manufacturer Xiaomi finally took the wraps off its new flagship smartphone, the Mi 4, today.

Xiaomi CEO Lei Jun took to the stage amid rapturous applause from its fans to announce the Android device, which takes a huge step up from its predecessor by finally using metal — though only for its frame. That is still a notch above its fellow Android rival Samsung, which only manufactures plastic devices. The Mi 4, however, looks uncannily similar to the iPhone.

The Mi 4 sports a 5-inch 1080p screen, and is powered by a 2.5GHz Qualcomm Snapdragon 801 quad-core processor. It comes equipped with 3GB of RAM and 16GB of internal memory and runs on a 3080 mAh battery. The Mi 4 also includes a 13-megapixel rear camera, and an upgraded front-facing camera of 8 megapixels.

The Mi 4 will be available for CNY 1,999 (approximately $322) for the entry-level 16GB model. The 64GB version will cost CNY 2,499 (around $403). The 3G versions will go on sale on July 29 (China Unicom) and August (China Telecom), while the 4G version will land some time in September. Xiaomi hasn’t said when the phone will be available outside of China, however.

The device supports 4G, but initially only the TD LTE standard that covers all three of China’s carriers. The company says support for the international FD LTE standard will come before the end of the year, so it seems like the phone may delayed going on sale outside of China. 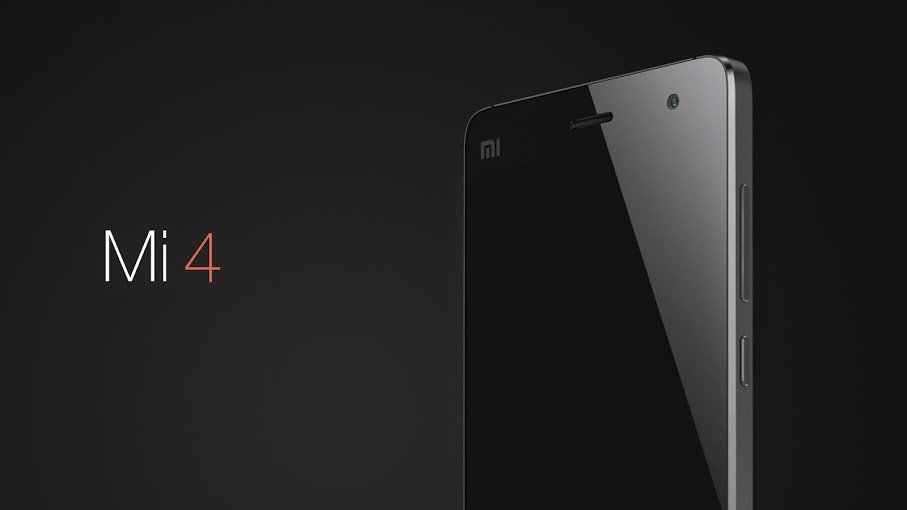 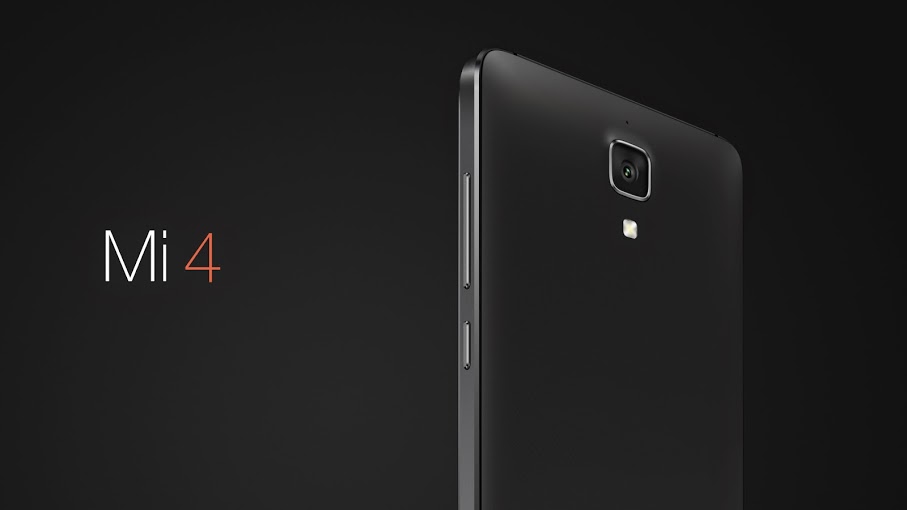 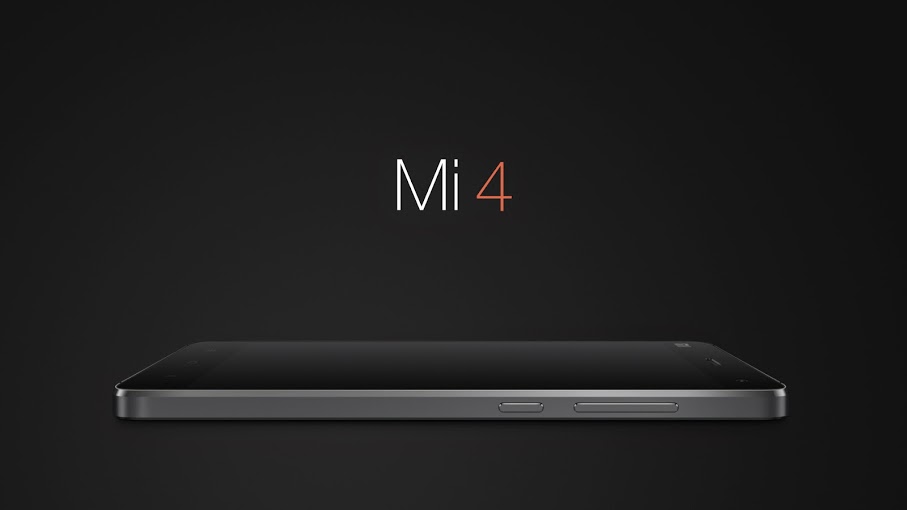 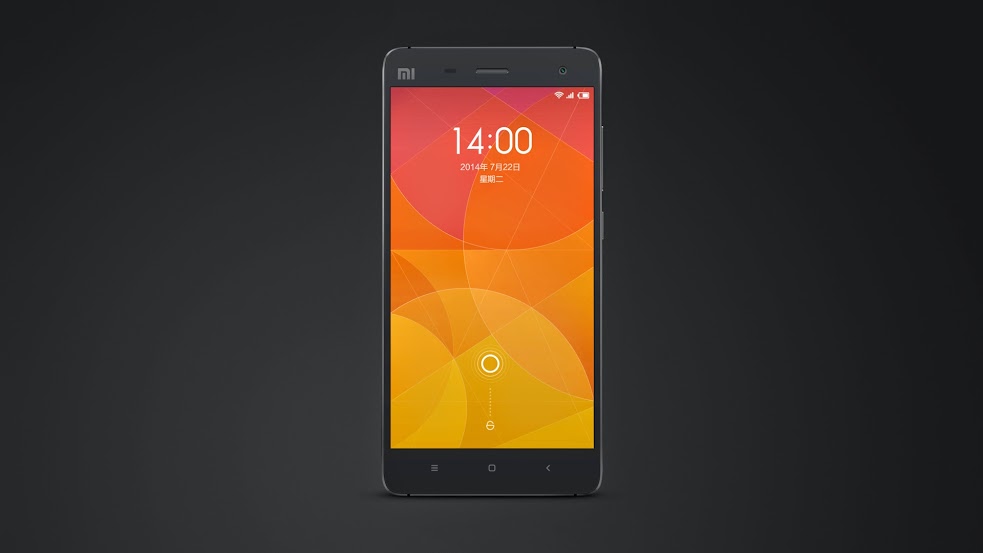 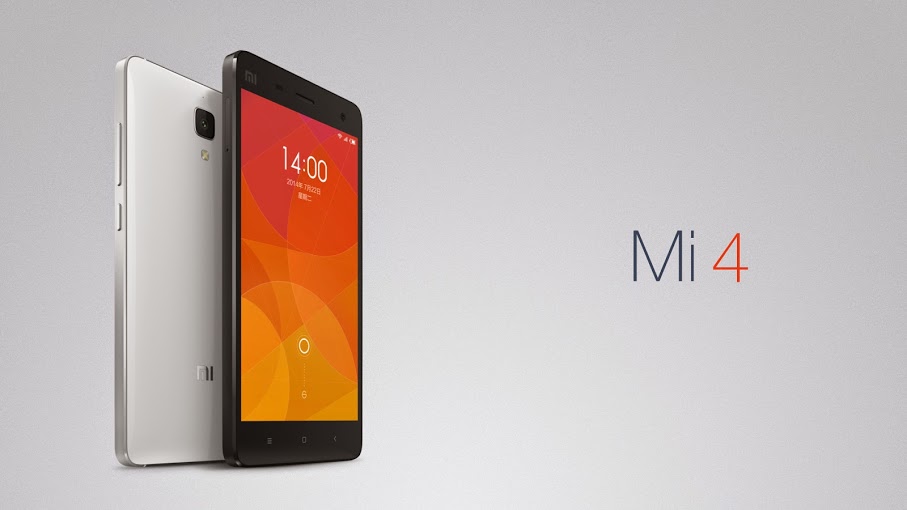 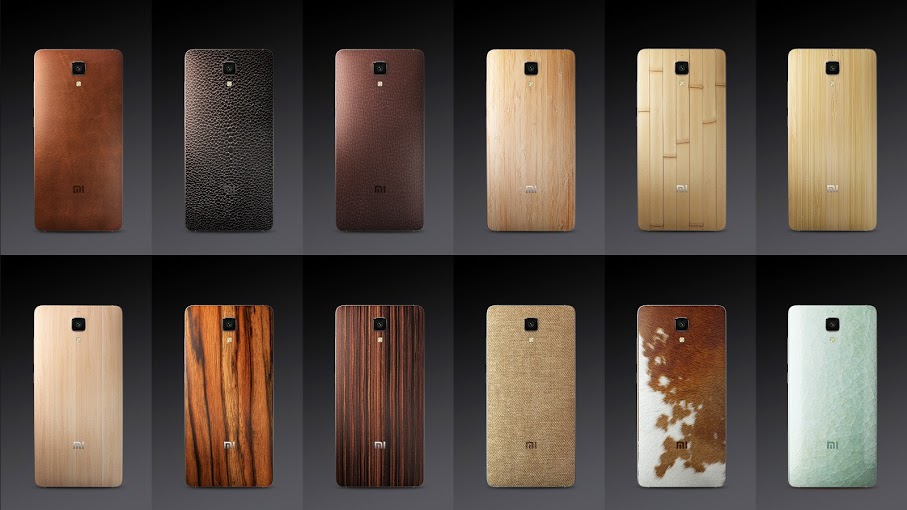 Lei said that the Mi 4 is the fastest smartphone in the world, that’s the very same claim he made when the Mi 3 was launched in September last year. He also emphasized how much work was taken to balance the design of the Mi 4 with the battery power. The latest device can last around a day and a half without charging on a “normal” usage, he says. It also makes use of speedy charging, which can charge up to 60 percent in just an hour.

Xiaomi has made a name for itself selling smartphones packed with high-end specs at lower prices than its peers, including Samsung and HTC. It recently announced a new milestone after selling 26.1 million smartphones in the first half of this year, which already surpasses the number of units sold for the whole of 2013.

The company is kicking its overseas expansion into high gear with recent launches in Malaysia, the Philippines and India, after it made its initial step beyond the Greater China region with a launch in Singapore early this year.

The Mi 4 is set to continue this momentum, as Xiaomi seeks to expand not only beyond its loyal fan base in China, but also conquer even more overseas markets. Lei previously stated that the company expects to ship 40 million smartphones for 2014, but he said the figure could reach as many as 60 million. Lei also expects Xiaomi to ship 100 million smartphones next year.