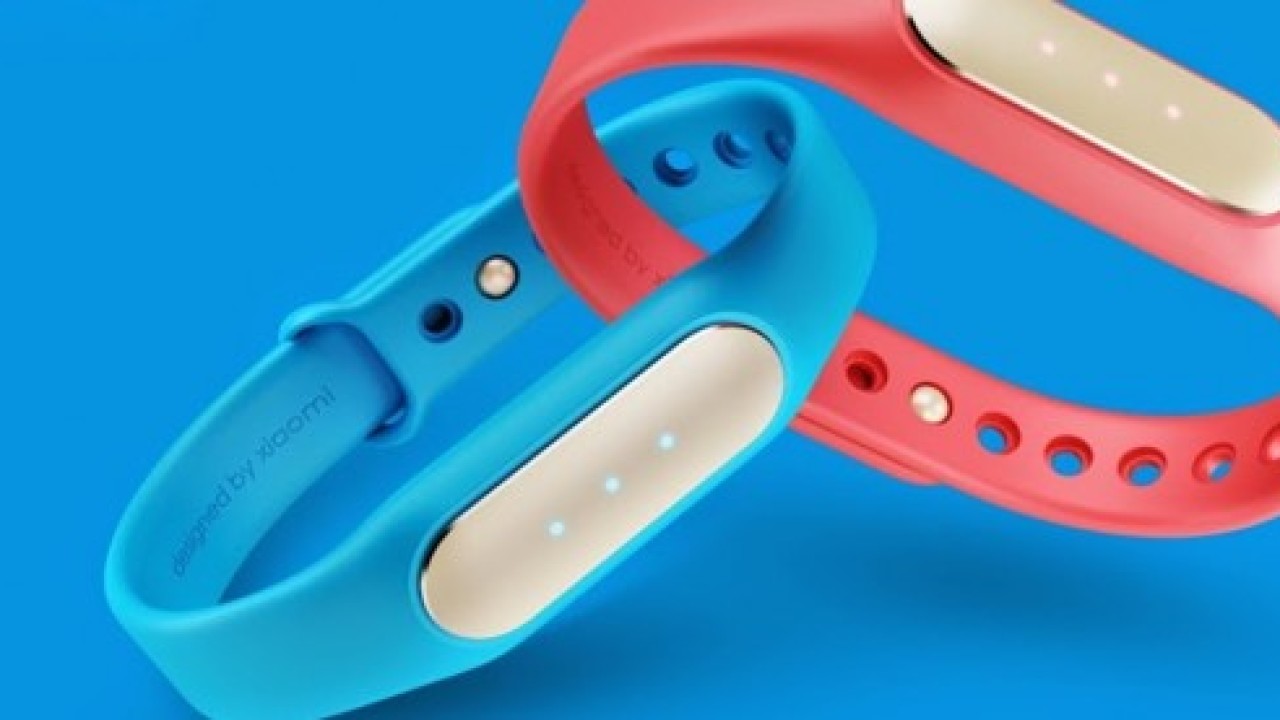 Xiaomi jumped into the wearables fray today after it took the wraps off the Mi Band, a fitness band for only CNY79 ($13). At first glance, the price is obviously the clincher — the Fitbit, for example, costs US$99.95.

The Mi Band, however, is much more than a “cheap device” — it does an array of useful things that are really impressive. Other than tracking various fitness metrics, including the number of steps you take and your sleep cycle, it also acts as an alarm clock and best of all — can even unlock your Xiaomi smartphone.

First impressions: the Mi Band is a lightweight, curved device that looks a bit cheap given its neon colors — but that should appeal to people who like the fun, casual vibe it gives off. For those who don’t like this particular design, Xiaomi will also be releasing other variations including a leather band for something that looks more high-end. 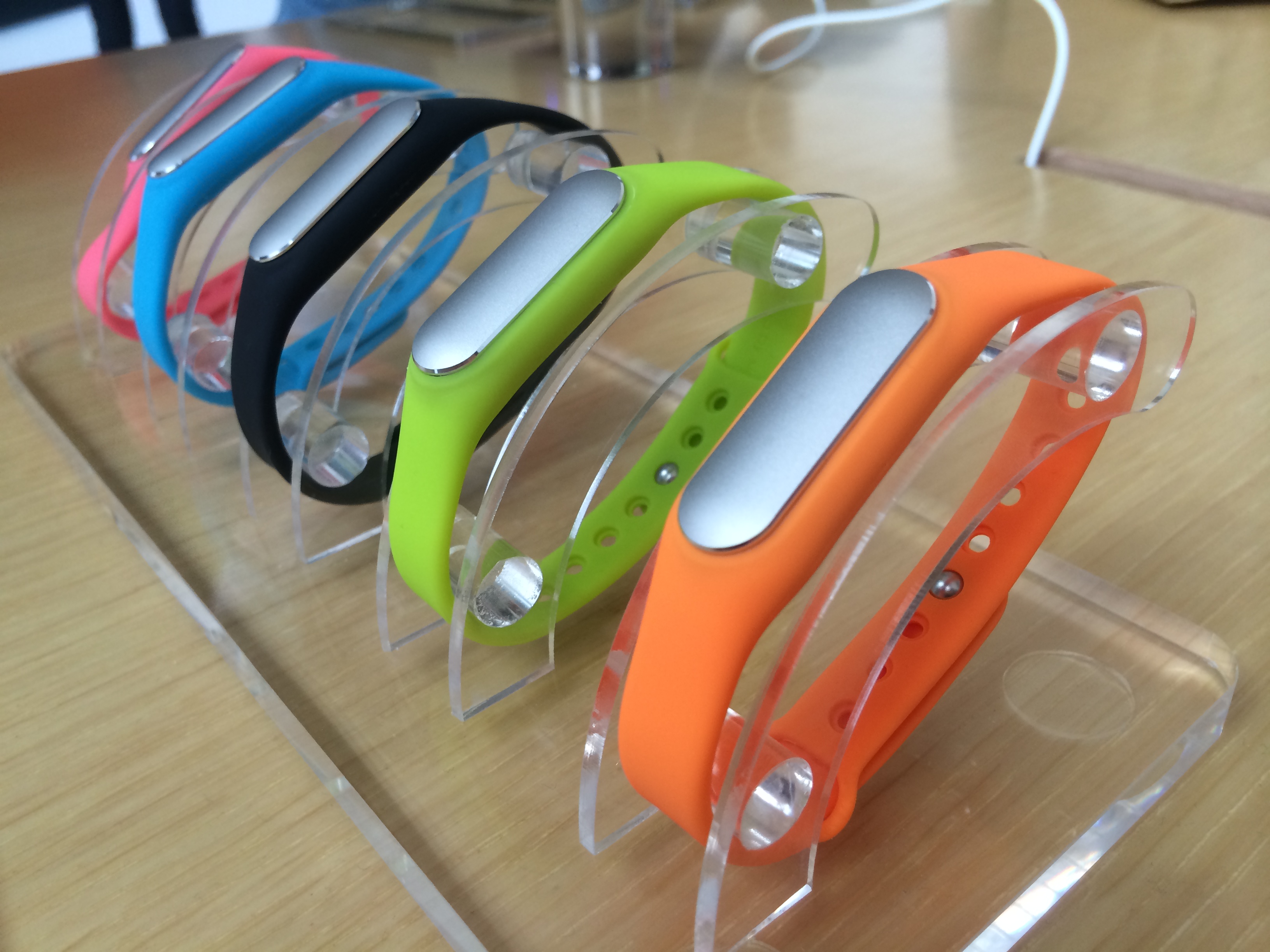 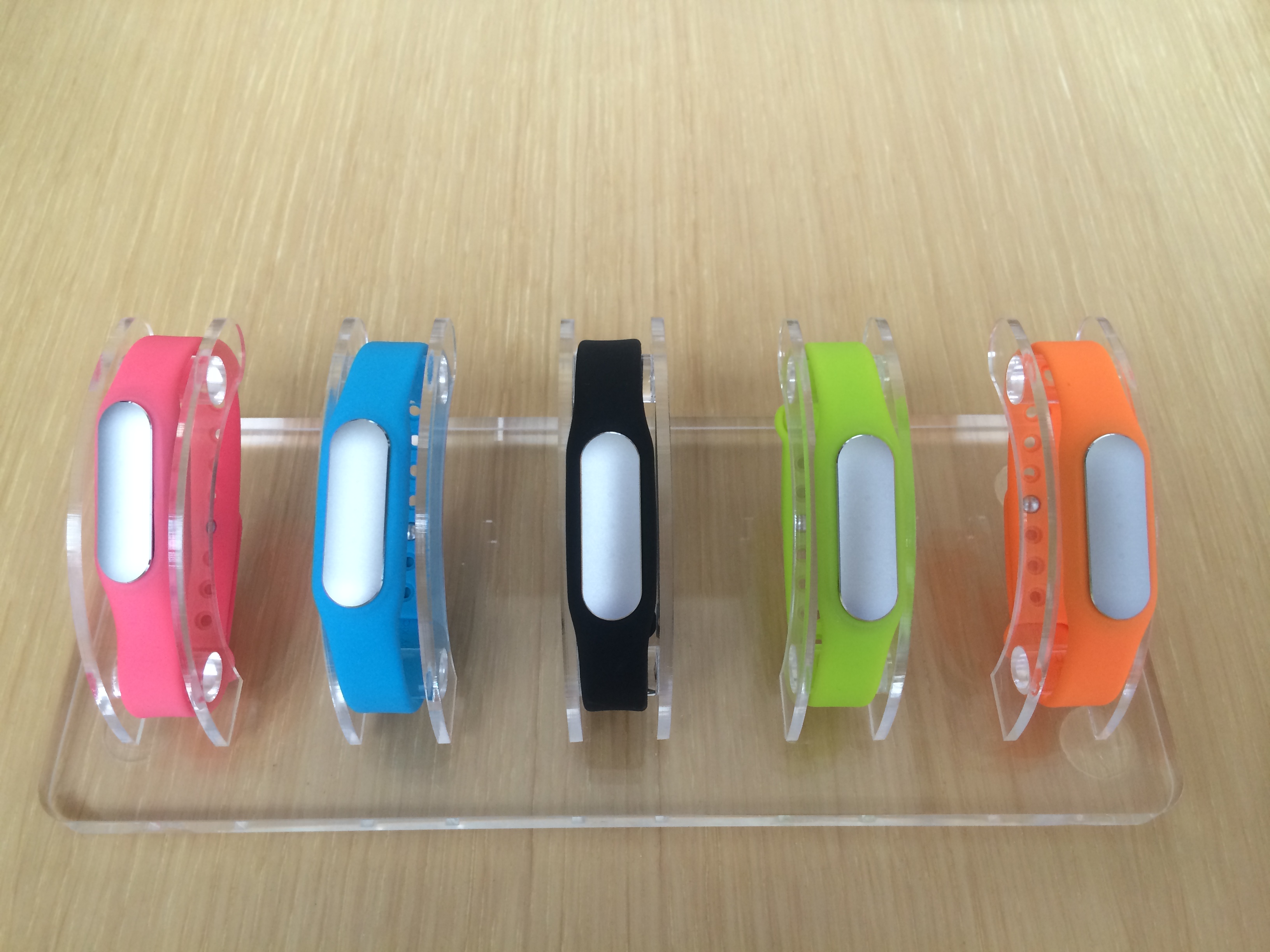 At first glance, the Mi Band looks like it can’t really do anything — it just features a thumb-sized sensor plugged into a band. This means it can’t display any metrics while you are exercising, and in that sense, could lose a bit of appeal for those looking for more out of a standalone fitness band.

However, it is perfect for those looking for a budget wearable device to just track their steps or activity, since it costs a mere $13 and fulfils the exact aims it’s built for — though how accurately it does so remains to be seen, as the Mi Band doesn’t have a specific release date yet.

The fitness band tracks a variety of metrics and syncs to the “Mi Band” Android app developed by Xiaomi — including the amount of calories you have burned according to the activity you have done, how long you have slept for, and even a graph that dissects the different stages of your sleep.

The Mi Band sits extremely well on my wrist, and I can imagine bringing it everywhere with me since it is also water-resistant, certified with an IP67 standard. This also makes it very useful for those with a Xiaomi smartphone, as simply waving it in front of the Mi 4 managed to successfully unlock it without having to key in your password each and every time. 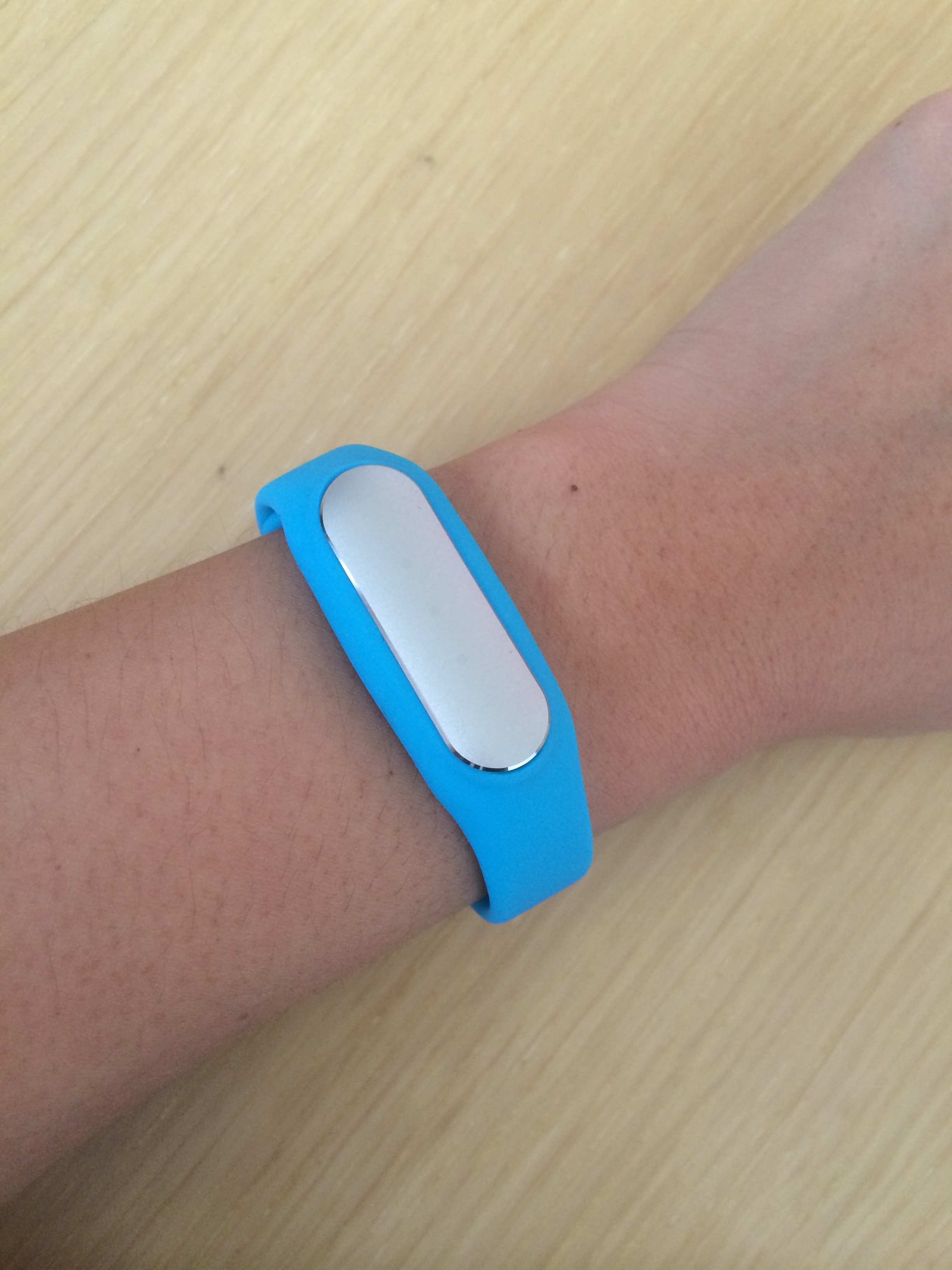 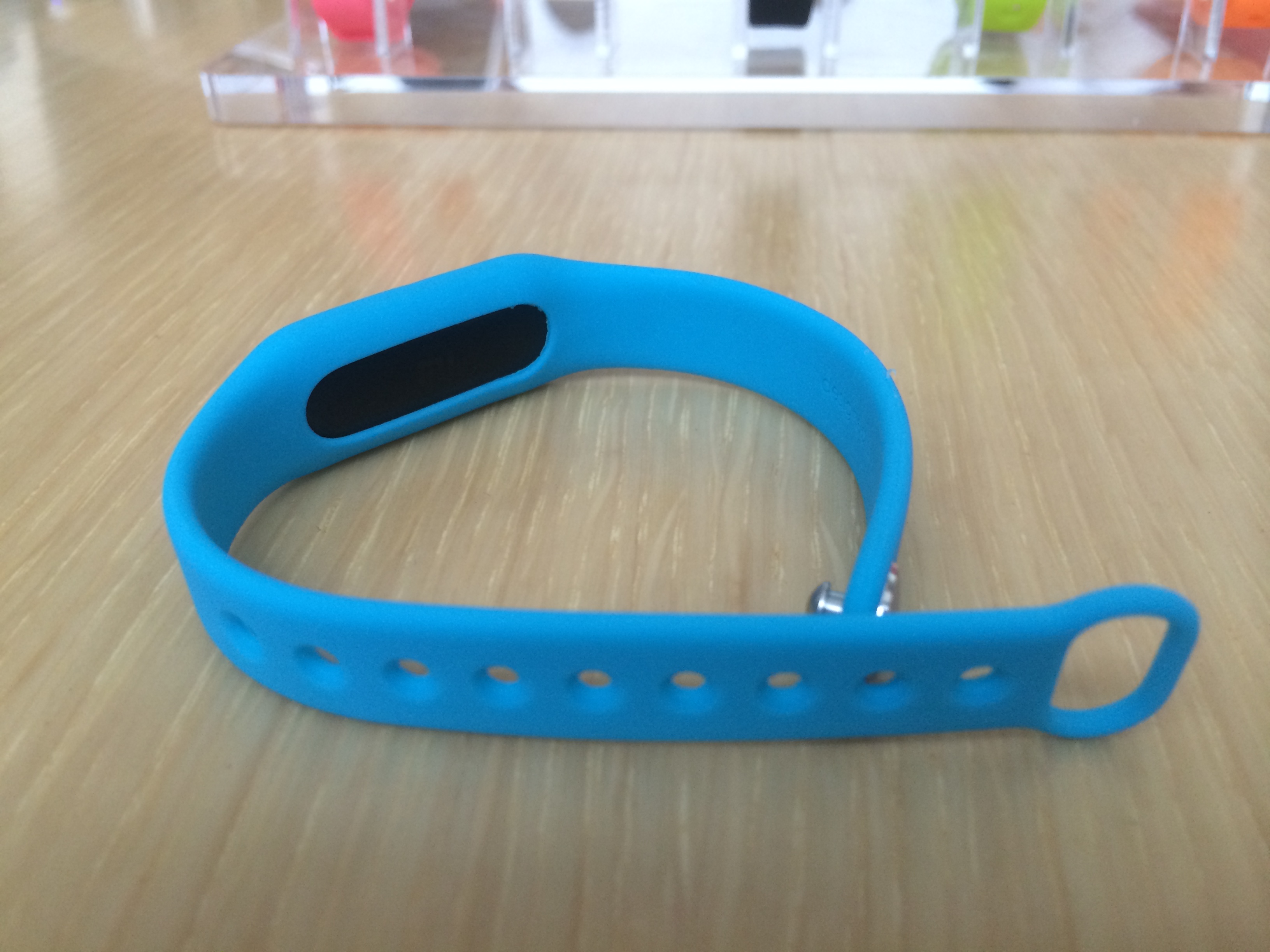 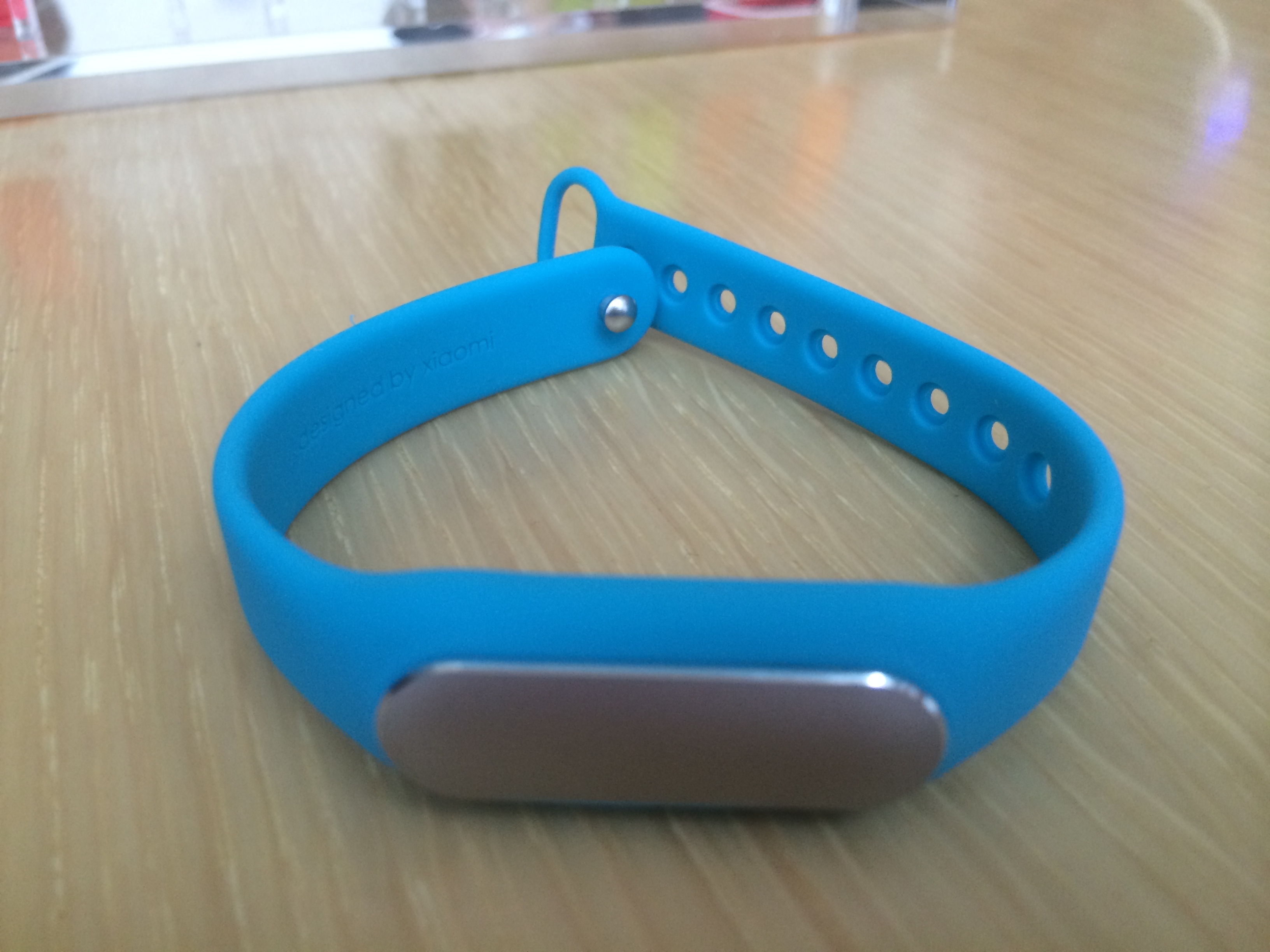 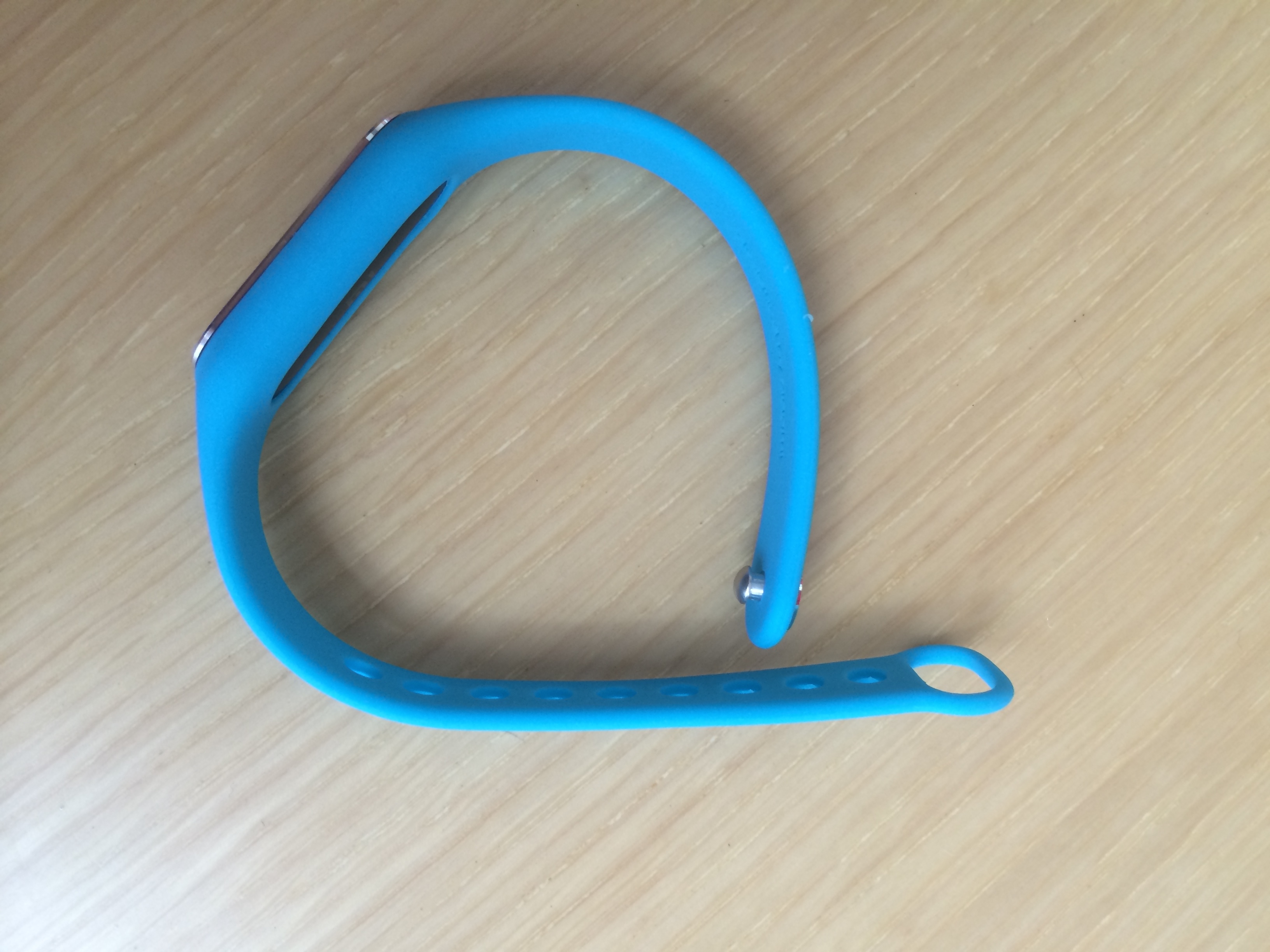 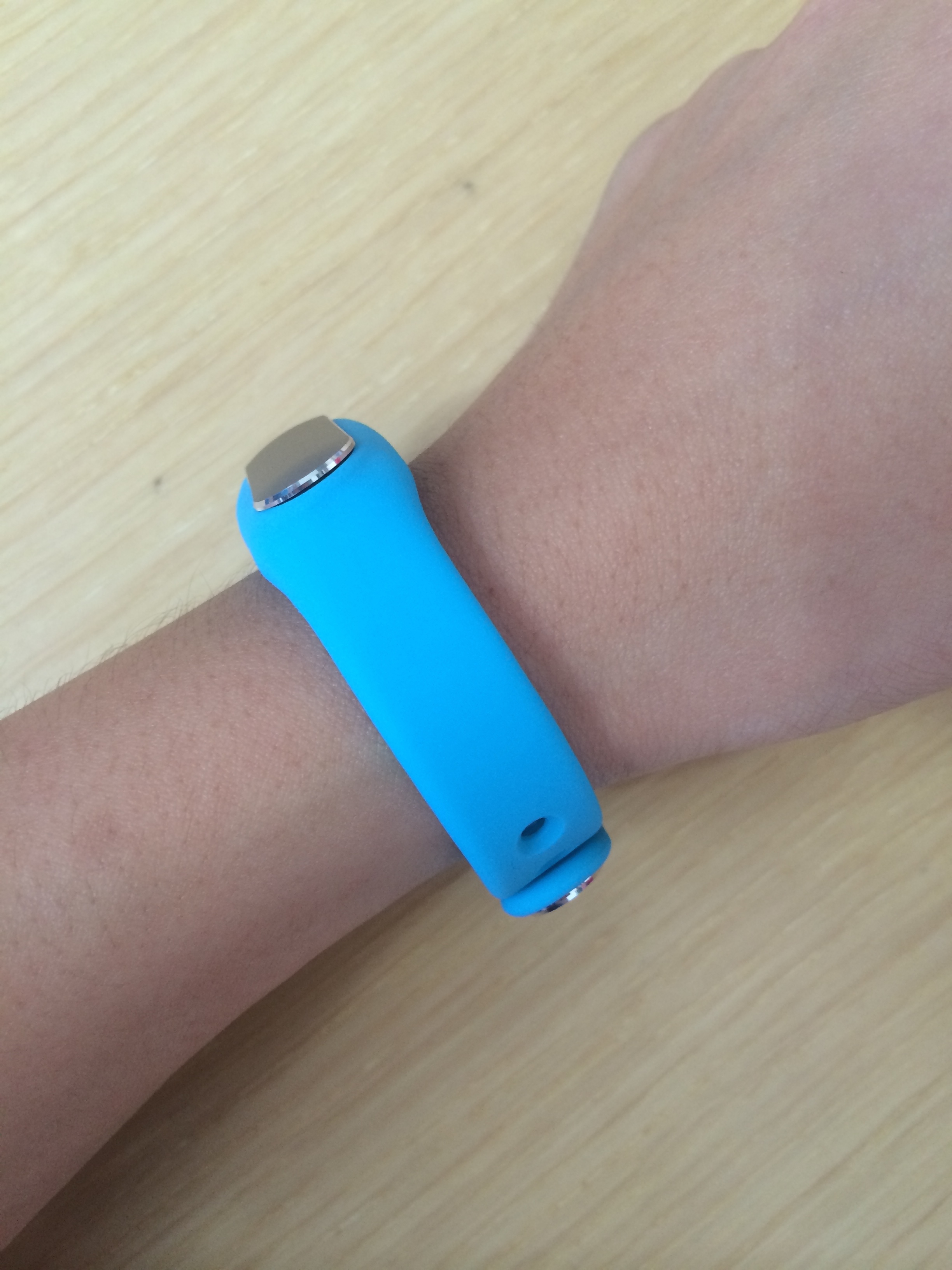 Although the Mi Band seems a tad simplistic to compete on an equal ground with its competitors’ fitness bands that boast heart rate sensors and display screens among other features, Xiaomi CEO Lei Jun laid out a plan for it to act more like a personal ID than anything else — that is, he hopes that it can eventually be a device to unlock your door when you come home, or switch on smart appliances and gadgets, for example.

The day when that happens is when the Mi Band will take on a lot more usefulness than what it currently boasts — but honestly for such a price, there really isn’t much to complain about.

Don’t miss – Know your Fitbit from your Fitbug: A guide to the best activity-trackers on the market