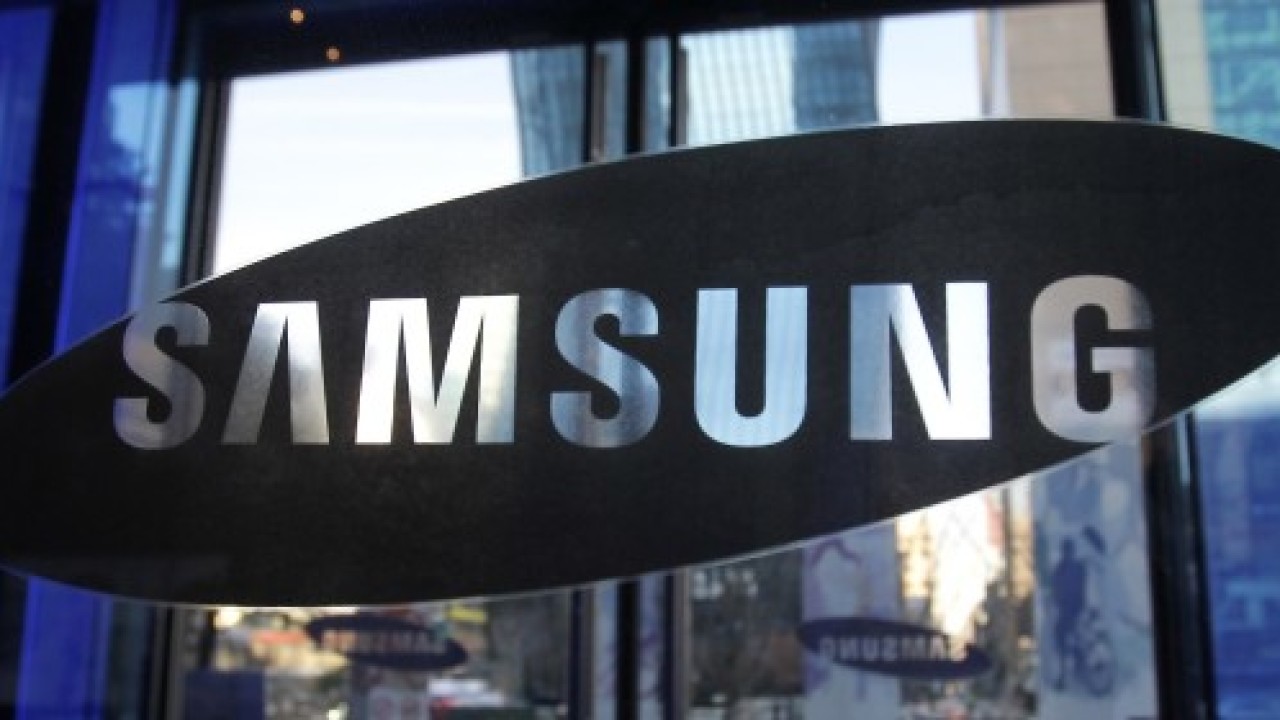 Samsung has taken the wraps off the mini version of its flagship Galaxy S5 smartphone. The 4.5-inch Galaxy S5 mini has pretty much the same features as its parent device, featuring IP67 certification for its display screen, an ultra power saving mode, a heart rate monitor, and a fingerprint scanner.

However, in line with its reduced size, the Galaxy S5 mini does have a few downgraded specs. It is powered by a quad-core 1.4 GHz processor and 1.5GB of RAM, as well as an eight-megapixel camera.For comparison, the Samsung Galaxy S5, which was unveiled back at Mobile World Congress in February, runs on a quad-core 2.5 GHz processor, 2GB of RAM and is equipped with a 16-megapixel camera.

Samsung’s latest device will be available in Russia starting early this month and there are plans to roll it out to the global market. There are no details on the price yet for now, but it’s expected to be considerably lower than the $855 suggested retail price for the 32GB version of the Samsung Galaxy S5 LTE.