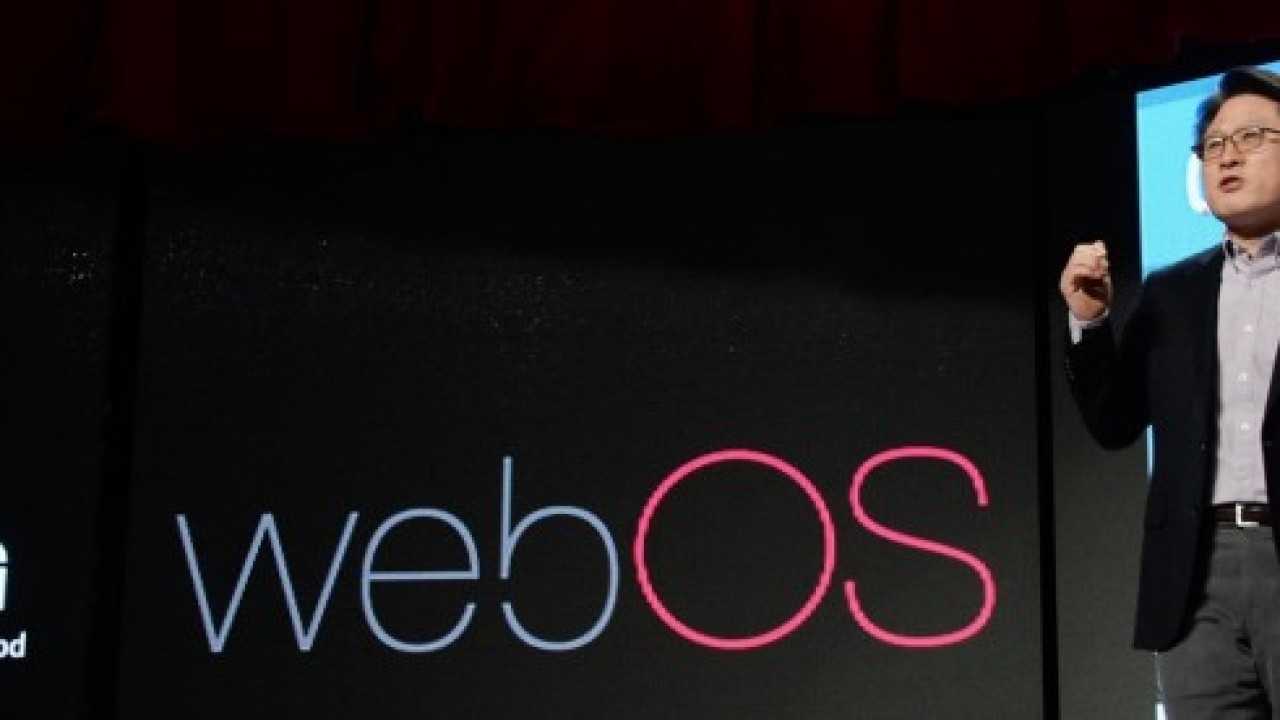 LG is out to persuade developers of the merits of webOS smart TVs after it released an SDK for the platform, announced at CES in January this year, which enables third-party apps to be built for it.

The Korean company, which bought the webOS patents and source code from HP in 2013, says the SDK (which also has a website of resources) supports Windows, Mac and Linux environments and works with a range of standard coding technologies.

The smart TV space is increasingly competitive, but LG says it picked webOS “because of its history and origins as a developer-friendly platform.” We are fans of the user interface that LG has put on webOS, but it remains to be seen whether it can convince developers to put their efforts into a platform that is less visible than that of rivals like Samsung.