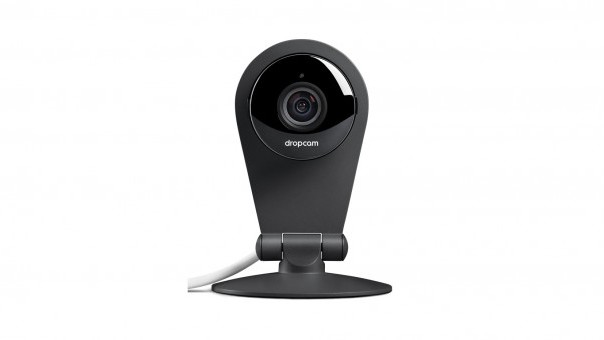 Home surveillance startup Dropcam has been purchased by Google’s Nest reports Re/Code. Nest, which was recently acquired by Google, will pay $555 million in cash for the company.

The Dropcam name and products will be part of the Nest brand and the acquisition took place outside of Google. In other words, Nest bought Dropcam, not Google. But of course Google owns Nest.

In a blog post about the acquisition, Nest Founder, Matt Rogers wrote the following:

Once the deal closes, we’ll incorporate Dropcam into how we do business at Nest. That includes how we handle everything from customer support to customer privacy. Like Nest customer data, Dropcam will come under Nest’s privacy policy, which explains that data won’t be shared with anyone (including Google) without a customer’s permission. Nest has a paid-for business model and ads are not part of our strategy. In acquiring Dropcam, we’ll apply that same policy to Dropcam too.

Nest was purchased by Google for $3.2 billion. The deal was finalized back in February. That was Google’s big play to get into the connected home. Now with Dropcam, the company is expanding that play.