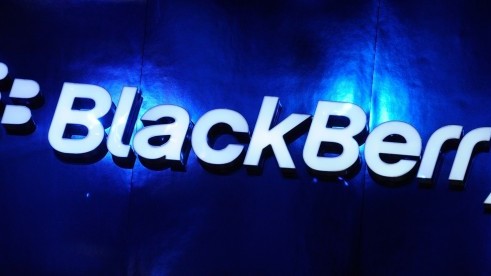 BlackBerry has just announced a deal that will see more than 200,000 Android apps made available for BlackBerry devices via the Amazon App Store when the new version of BlackBerry’s operating system arrives later in the year.

According to BlackBerry, popular apps like Groupon and Netflix will be available for direct download from Amazon’s App Store, although BlackBerry 10.3 users will still obviously have access to the BlackBerry World app store too.

Before now, some Android apps have been available to run on the BlackBerry 10 OS, but installing them wasn’t a simple process. Now, users will have a far simpler, and wider, range of apps to choose from once the 10.3 update arrives “this fall”, according to BlackBerry.

In addition to offering apps from the Appstore, BlackBerry said it will also be offering third-party video and music services available via Amazon’s store. Perhaps a little unsurprisingly then, it also said it is shutting down its own music and video sections of its own store on July 21, but that previously downloaded content will remain accessible.

Clearly, licensing Amazon’s Appstore to increase the number of apps available on its platform is likely to appeal to consumers as much as business users, but with little focus on the former in the last few months, is it too little too late?