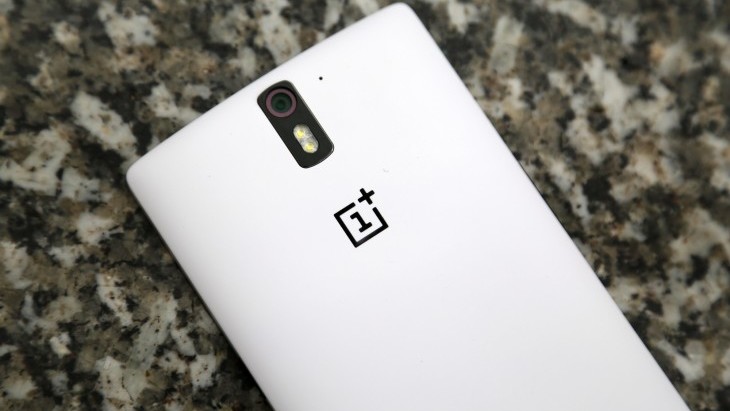 OnePlus today admitted that shipments of its first smartphone, called the One, were delayed because of a security issue.

Abhisek Devkota from Cyanogen explained on Reddit that new issues related to OpenSSL came to light on June 5. Instead of shipping a flawed device, Cyanogen – which has developed a custom Android build for the Chinese hardware startup – decided to fix the problem before shipping the first handsets.

“We did choose to delay the shipment of the first phones in order to make sure the software was secure and provided the best possible user experience,” a spokesperson for OnePlus told TNW. “The CyanogenMod team worked very quickly and efficiently and the OpenSSL issues have already been fixed.”

OnePlus says the first units could be sent out as early as tomorrow (June 11) so anyone that’s managed to pre-order the self-proclaimed ‘flagship killer’ could see it arriving on their doorstep in the very near future.

Read Next: OnePlus One review: Sublime in almost every way