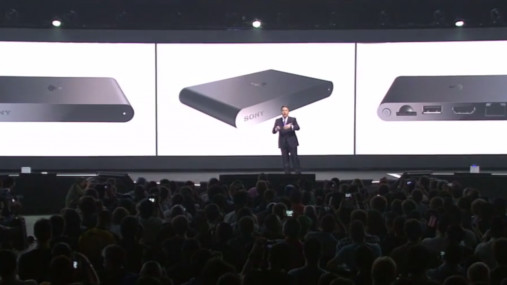 Sony is bringing its Vita TV microconsole to the West. The pint-sized gaming system will be rebranded as PlayStation TV and land in the US, Canada and Europe for $99 this fall.

The console is capable of playing a mixture of both new and classic video games. Players will have access to hundreds of titles originally released for the PlayStation and PS One, as well as the more recent PlayStation Portable and PlayStation Vita handheld gaming systems.

In addition to the $99 model, Sony will offer a $139 bundle in the West that comes with a Dual Shock 3 controller, 8GB memory card and a copy of ‘The Lego Movie Videogame.’ Sound like a good deal?