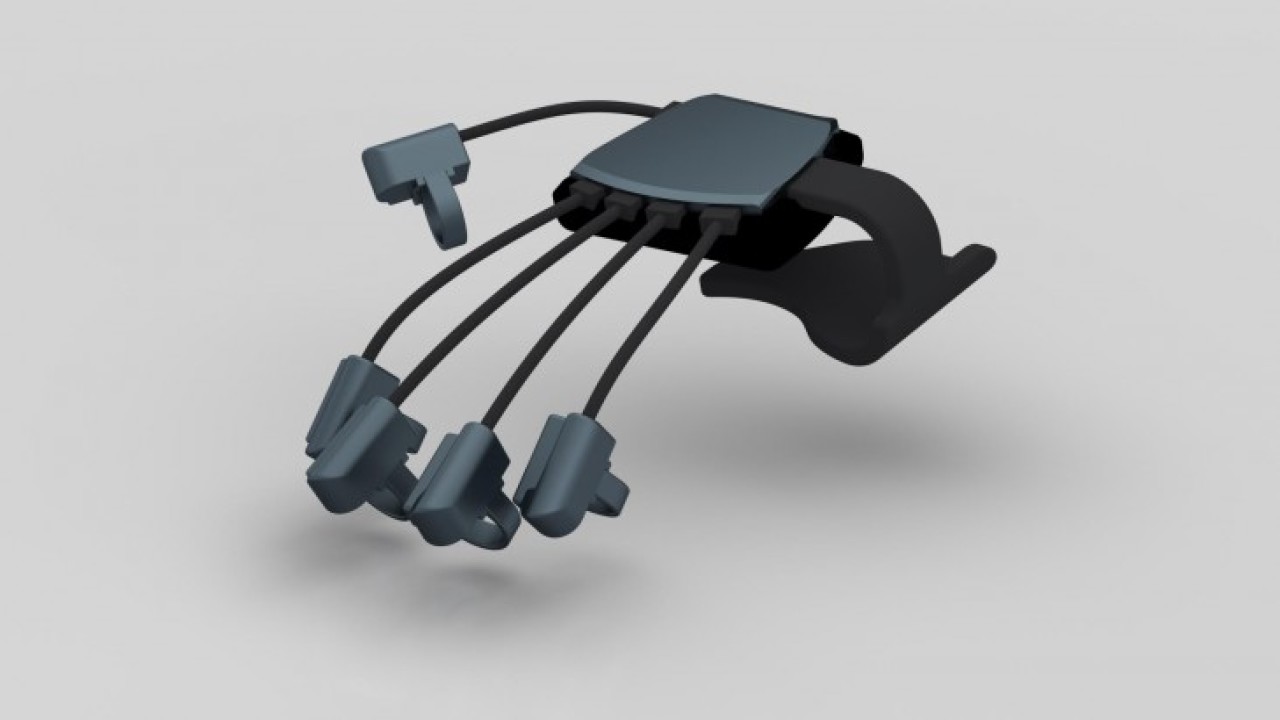 Virtual reality headsets are super cool, but they need new types of input methods to go with them to make their experiences truly immersive. Control VR has brought its motion capture technology out of stealth with the launch of a Kickstarter campaign for a sensor-laden glove that tracks your hand movements down to the finger.

Backers who contribute $350 or more can get an early version of the Control VR hardware, along with SDK access and tutorials.

In a statement, Medal of Honor and Battlefield Producer Greg Goodrich called Control VR “the most significant development in virtual reality since Oculus.”

The glove will also have applications beyond gaming. Researchers have been using Control VR to understand the effects of aging and Parkinson’s disease on movement, and the system has plenty of uses for sign language. The robotics field also stands to benefit from inertial motion tracking. Control VR says it has even programmed its gloves to control a quadricopter drone.

Control VR has been licensing its technology to companies, including Raytheon, NASA, and UbiSoft, for some time now, but this is the first consumer release of its wearable.

“What we have is leaps and bounds more advanced and more accurate than anything the public has seen before,” Control VR CEO Alex Sarnoff said in an interview.

While wearing a device on your hands isn’t as convenient as current camera-based solutions, it has the potential to be more dependable. Control VR also plans to add haptic feedback to its gloves so that you’ll eventually be able to feel objects while in a virtual environment.