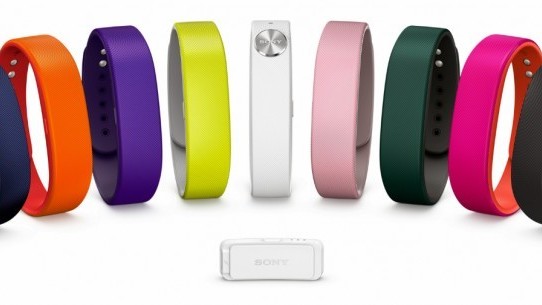 At long last, Sony’s new SmartBand SWR10 activity tracker is available in the US. You can pick it up from the company’s website or through its retail stores for $99.99 starting today.

Each unit comes with a removable white “Core” and two adjustable black wristbands, although Sony has shown some brighter options in the past that you can swap out. The device was announced at the last CES trade show and slated for a March release after Mobile World Congress in Barcelona, but clearly that date was eventually pushed back for the US.

The SmartBand SWR10 is compatible with devices running Android 4.4 and up, and syncs with a companion app. In addition to your daily exercise, the wearable can monitor your sleep patterns, vibrate when a paired smartphone exceeds a certain distance and alert you to incoming calls, texts, tweets and ‘likes’.