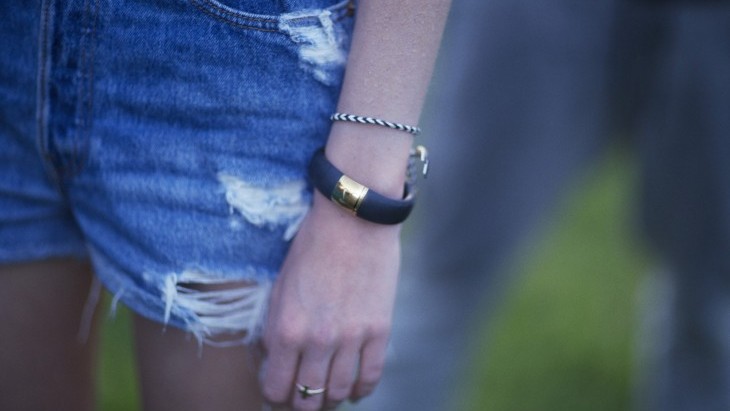 After denying reports that it was winding down the hardware side of its FuelBand business, Nike has suddenly announced a new, limited edition color variant of its Nike+ FuelBand SE fitness tracker.

The premium gold design follows the ‘rose gold‘ and silver variants in Nike’s slickly-designed Metaluxe collection. To be honest, the gold and ‘rose gold’ options look almost exactly the same – at a glance you would be hard pressed to tell them apart – so it’s hardly the boldest move by Nike.

If you’re interested though, the ‘Gold Nike+ FuelBand SE METALUXE’ (that’s becoming quite a mouthful) will be available in limited quantities for $149 on Nike.com and select retail stores, starting tomorrow.