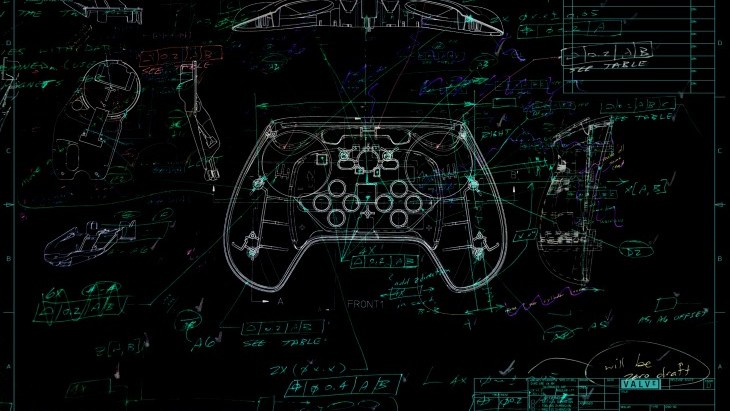 If you’re avoiding the PlayStation 4 and Xbox One in the hope that Valve’s Steam Machines will be the optimal solution for next-generation gaming, we’ve got some bad news.

In an update for the pre-configured gaming PCs, Valve employee Eric Hope said improvements to the radical Steam Controller meant its commercial release is now slated for next year. “Realistically, we’re now looking at a release window of 2015, not 2014, ” he wrote.

Although the delay appears to be tied to the controller, the wording of the post suggests that Valve’s Steam Machines – which run on its Linux-based Steam OS platform – will also be affected. The company has been fairly tight-lipped about its hardware initiative, but it sounds like every Steam Machine would come with the Steam Controller. In short, if the joypad is delayed – so are the PCs.

“Obviously we’re just as eager as you are to get a Steam Machine in your hands,” Hope added. “But our number one priority is making sure that when you do, you’ll be getting the best gaming experience possible. We hope you’ll be patient with us while we get there.”

Valve is now using a wireless prototype of the controller for live playtests and says it’s gathering “a ton of useful feedback” that will be used to refine it even further. “Of course, it’s also keeping us pretty busy making all those improvements,” he added.

Steam Machines are being pitched as an alternative to the PlayStation 4 and Xbox One. Through its gaming-focused Steam OS platform, the vision is for PC manufacturers to offer rigs that are just as simple and approachable as modern consoles. With the Steam marketplace bundled on top – known for its incredible limited-period game sales – it’s been a tantalising prospect for gamers.

Valve hoped to launch the first Steam Machines in mid-2014 but alas, it looks like we’ll have to wait a little while longer.

Read Next: The biggest challenges facing Steam Machines and how Valve can overcome them / Valve joins the Linux Foundation as it readies Linux-powered Steam OS