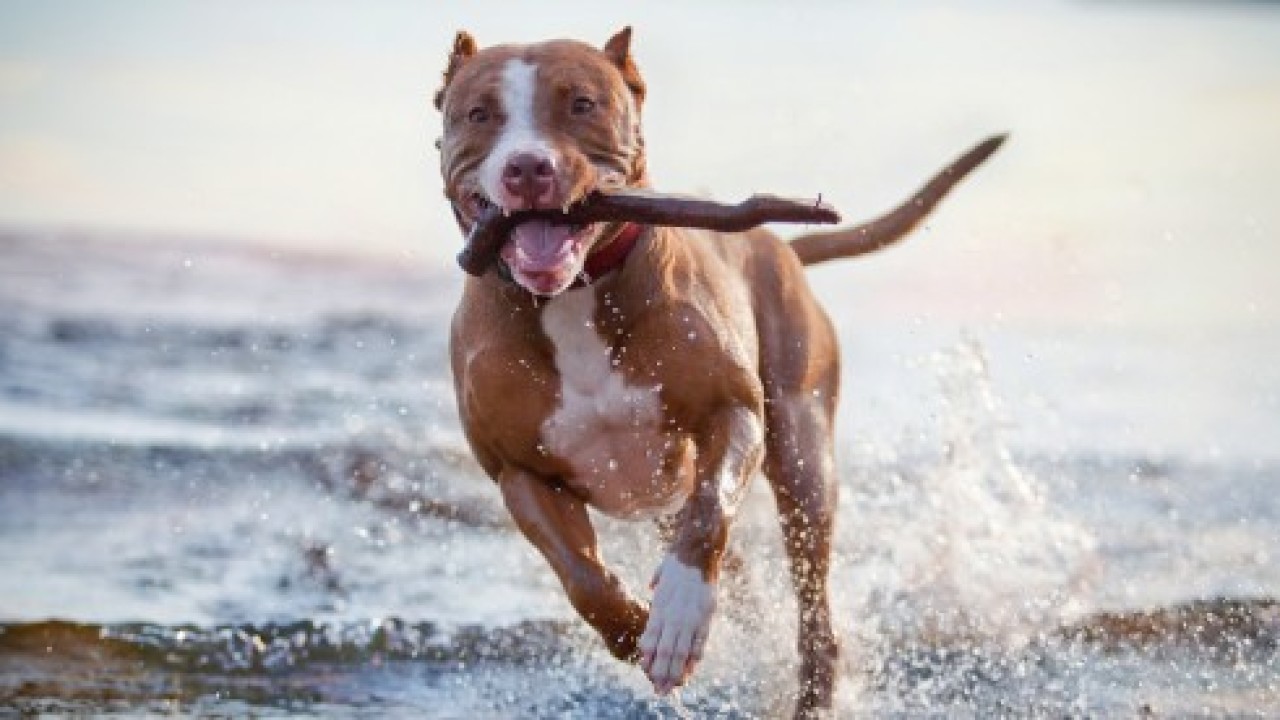 Whistle, the maker of a pet health and activity monitor of the same name, has taken the wraps off its next-generation pet wearable for US dog owners today, called WhistleGPS. As its name suggests, the WhistleGPS is a device that comes with a companion mobile app to help owners always keep a tab on their pet’s location.

It adds on to Whistle’s existing activity monitoring device and app system, which monitors your dog’s activities across different categories including resting, walking, playing, running and swimming. The WhistleGPS is able to come to fruition in the US because of the deployment of a wireless network SIGFOX, which provides cellular connectivity for the Internet of Things.

The device itself attaches to a dog’s collar to collect key information including location, activity and rest. This means that other than using WhistleGPS to pinpoint their dog’s exact location on a smartphone, owners can also make sure their dogs are getting an adequate amount of daily activity.

Though there have been GPS devices for pets on the market, Whistle claims its device is a much better offering than other available options now. “Until now, GPS devices on the market simply didn’t make sense for most dog owners. Subscription costs are high, battery life is short, and products are too big for most breeds to even wear,” Whistle CEO Ben Jacobs says.

Comparatively, the WhistleGPS weighs only 16g and the company claims that it is less than one-third the size of other available trackers, which makes it the smallest pet monitoring device on the market. Secondly, Whistle says that its GPS has two times the battery life of other devices, and you can use it for up to a week before needing to recharge the battery.

The WhistleGPS is available for pre-order from now till May 27, 2014 on Whistle’s website for $49, down from the usual retail price of $129. You have to wait quite some time before finally getting your hands on it though — the WhistleGPS won’t ship till next summer.