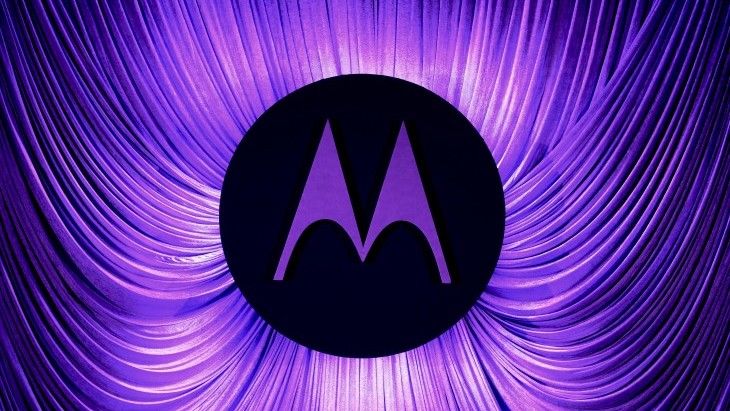 After a deluge of leaks, Motorola today announced the Moto E, a new budget Android smartphone aimed at emerging markets. A successor to the Moto X and mid-range Moto G, Motorola hopes to make an impact with a low-cost handset for the masses.

The device comes with a 4.3-inch display, a dual-core 1.2 GHz Qualcomm Snapdragon processor and 1GB of RAM. Motorola will be shipping the device with 4GB of onboard storage, a microSD card slot, a 5-megapixel rear-facing camera and a 1980mAh battery.

Aesthetically, the Moto E is similar to its higher-specced siblings. On the rear-side, the recessed logo, circular camera and curved chassis look almost identical to the Moto X and Moto G. Reflecting its incredibly low price-tag, the Moto E doesn’t come with a front-facing camera though and sports a large, oblong speaker underneath the display.

The handset will launch with Android version 4.4 (Jelly Bean) and should receive firmware updates in a timely manner. That’s because similar to the Moto X and Moto G, the software is almost identical to ‘stock Android,’ with only slight alterations and a smattering of Motorola apps. As with the Moto G though, the device isn’t powerful enough to run some of the exclusive software features found on the Moto X, such as Active Notifications and Touchless Control.

A new addition is Motorola Alert, a safety-focused software feature that helps people to stay in touch. Location alerts will send a message whenever you exit or leave a designated spot, while ‘Emergency Mode’ allows the user to quickly message or call a contact when they’re in trouble.

Although the Moto E can’t be customized from the ground up like the Moto X, Motorola will support it with nine brightly colored back plates. These are described as ‘shells’ and will be supplemented with five additional ‘grip shells’ for customers wanting a ruggedized feel.

With the Moto E, the smartphone maker is taking aim at the feature phone market. The price-tag and specs are designed to blow away any Asha or Firefox OS handset on the market. While other Android manufacturers have tried to do the same, Motorola will be hoping that its trusted brand reputation, combined with the Moto E’s industrial design and competitive specs will be enough to tempt anyone looking to buy their first smartphone.

Read Next: Moto G review: The best budget Android smartphone, despite the poor camera and lack of LTE