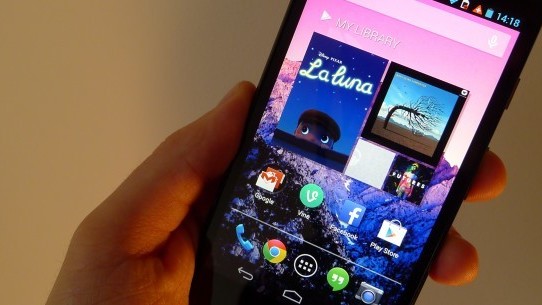 As part of its Moto E launch event, Motorola also unveiled a 4G-enabled version of its mid-range Moto G smartphone. The new Android handset will be sold alongside the original, allowing customers to choose between the two variants.

The device will be available in black and white – there’s no Moto Maker customization on offer – and will also come with a microSD card slot, which is a new feature for the Moto G. Otherwise, the new 4G-enabled handset is identical to its predecessor. The device offers the same components and industrial design, both of which were exceptional for its original price point.

Motorola said it would launch in the UK for £149 and be available “in the coming weeks.” Although other markets weren’t detailed, we suspect it’ll be available in other countries where the Moto G is already sold.

Read Next: Moto G review: The best budget Android smartphone, despite the poor camera and lack of LTE