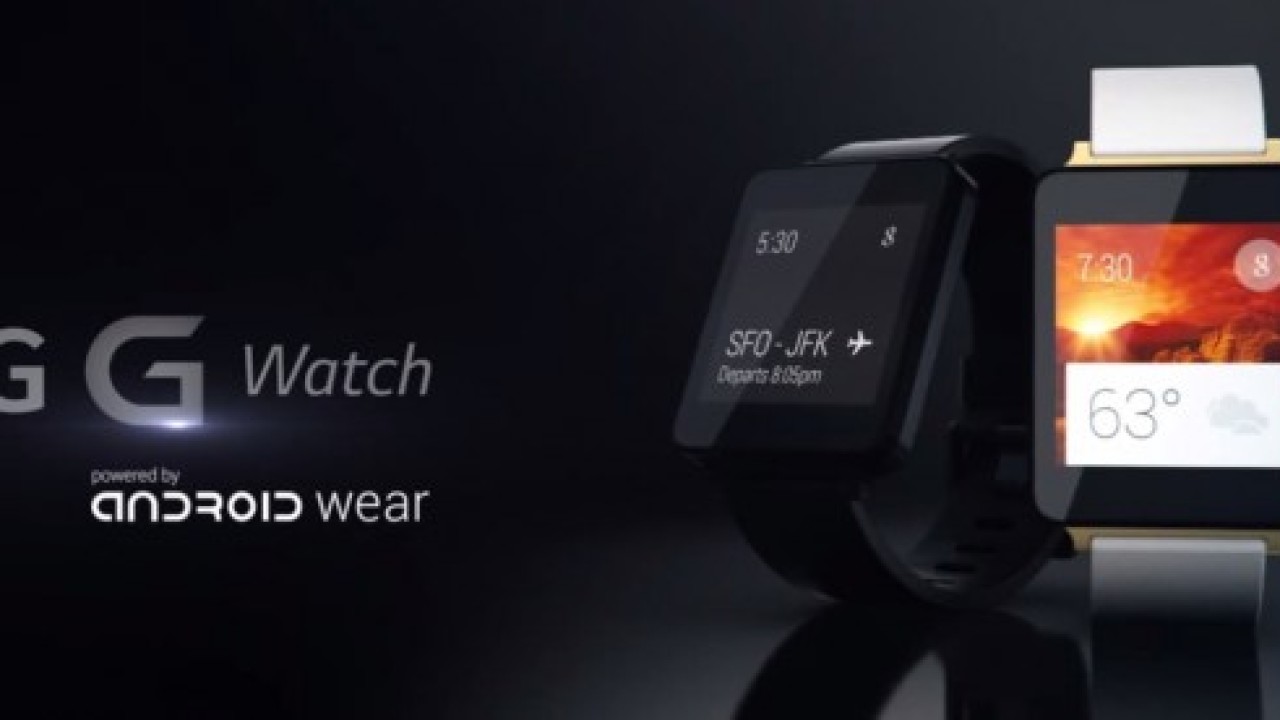 The rumors are that LG’s first smartwatch will go on sale within the next few months, and now the company has published its first video teaser of the upcoming G Watch.

The device is not only notable for being LG’s first foray into the smartwatch segment, but the G Watch promises to be the first commercial device powered by Google’s Android Wear platform. We know that the G Watch will take advantage of the Google Now integration in Android Wear, it will be water and dust resistant, and will include an always-on display — the only real question now is when it will launch.

It’s proving to be a busy day for LG, which earlier announced three new tablets in its G Pad series.