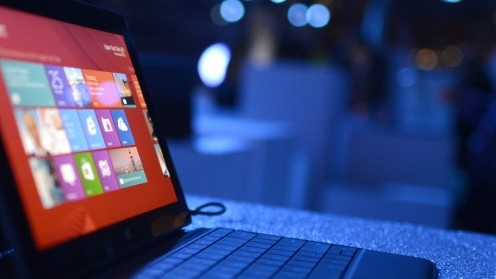 Microsoft today sent out press invites to a private event for its Surface tablet line on May 20th in New York City.

The text of the invite says “Join us for a small gathering,” hinting at the announcement of the rumored Surface Mini device.

Microsoft is said to have been working on a smaller-screened Surface for some time now in preparation for release this Spring. The tablet is expected to run on the ARM/Windows RT architecture and feature a screen that’s between 7 to 8 inches.

In addition to its Surface event, Microsoft is gearing up to release Windows Phone 8.1 later this month.