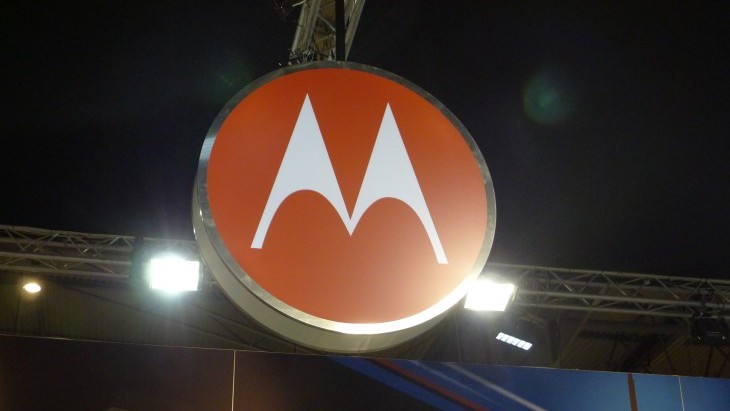 Motorola will launch its next smartphone at a press conference on May 13 in London. The company, which Google sold to Lenovo for $2.91 billion, started issuing invites for the event today.

The invite includes a fairly generic photo of a crowded street, with a cryptic line underneath: “Connect more people to the world’s information and each other, and they can do great things.” Motorola also said the device will be “made to last” and “priced for all”, suggesting  it won’t be a Moto X replacement.

Motorola is rumored to be working on another low-to-mid-range smartphone called the Moto E, which would either replace or supplement the Moto G (our review). Reports have suggested it will feature a 4.3-inch 720p display, a 1.2GHz dual-core processor, 1GB of RAM and a 5-megapixel rear-facing camera.

Whatever Motorola has in store, TNW will be covering the event live as it unfolds next month. Be sure to check our site for all the details.