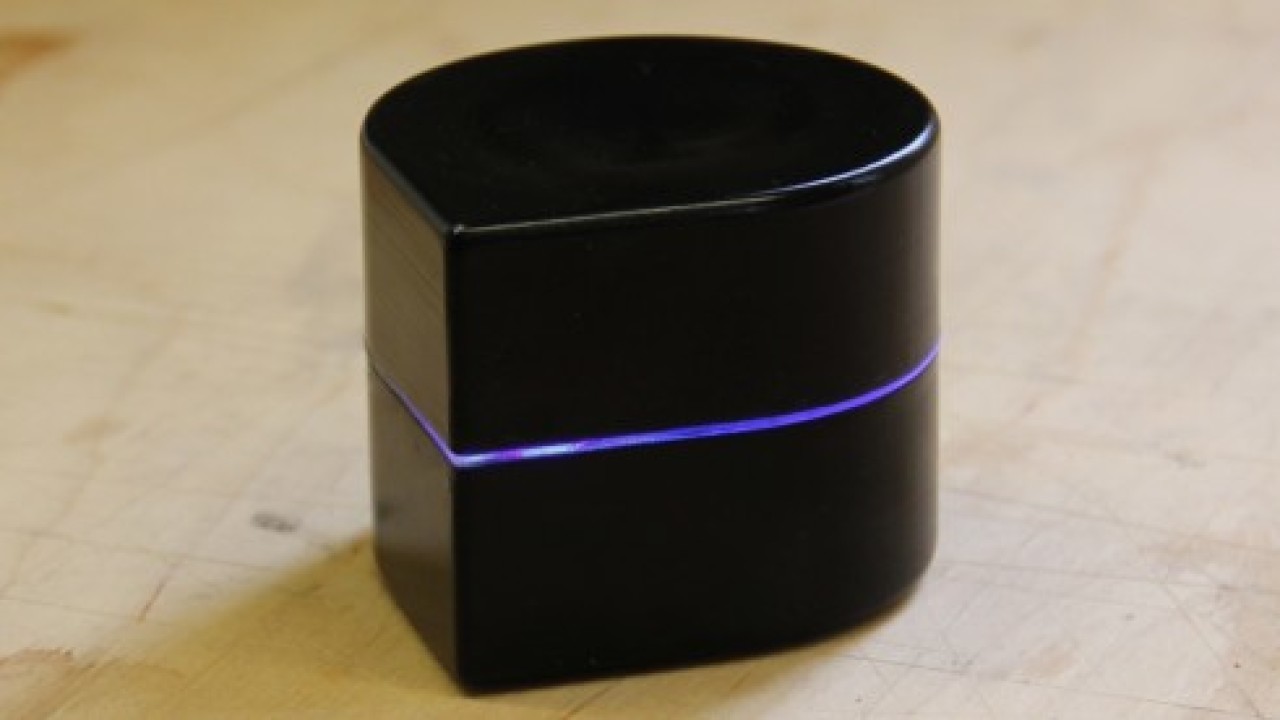 Technology and the Internet allow us to work from anywhere in the world, but there are still some tasks that require an office or administrator. One of those is printing. Sure, email is the communications medium for business, but very often you’ll need physical (hard) copies of documents and other items.

Zuta Labs is an Israel-based company that wants to add printing to the modern entrepreneur’s mobile toolkit. Its Mini Mobile Robotic Printer has landed on Kickstarter, where it is asking for $400,000 to turn its prototype into a consumer product.

That’s a lofty funding target — particularly for first-time Kickstartarians — but the concept itself is impressive, and it could be yours for the fairly reasonable ‘early backer’ price of $180. (Though it isn’t expected to ship until January 2015.)

“Print machines now-a-days are essentially a printhead running left and right on a moving piece of paper. We asked ourselves, why not get rid of the entire device, just put the printhead on a set of small wheels and let it run across a piece of paper. By doing so, we allow the printer to really be as little as possible,” the teams writes on its Kickstarter page.

The printer is essentially a ‘free-roaming’ robot, which links up to apps for Windows, OSX, iOS, Android and Windows Phone. The device itself is 10 cm by 11.5 cm, and weighs around 300g.

Zuta Labs says each inkjet in the robot will print around 1,000 pages, while the battery will last for an hour and is recharged using a USB connection. The initial iteration of the device will print grayscale, but there are plans to support full color in time.

“[The prototype in the video is] bigger and slower than what we need and that’s why we turned to Kickstarter, so we can raise money for ordering smaller parts and stronger engines that will be custom made for our needs,” Tuvia Elbaum, one of the team at Zuta Labs, tells TNW over email.

“Until now, we’ve basically bootstrapped, and therefore don’t have extra resources when it comes to production, that’s why we need to make sure we have the ability to reach production with the Kickstarter campaign alone,” Elbaum continues.

Interestingly, Elbaum says that the company has received a number of proposals from prospective design/manufacturing partners and potential investors, but it is not making a decision on funding or partners until the Kickstarter campaign is over.