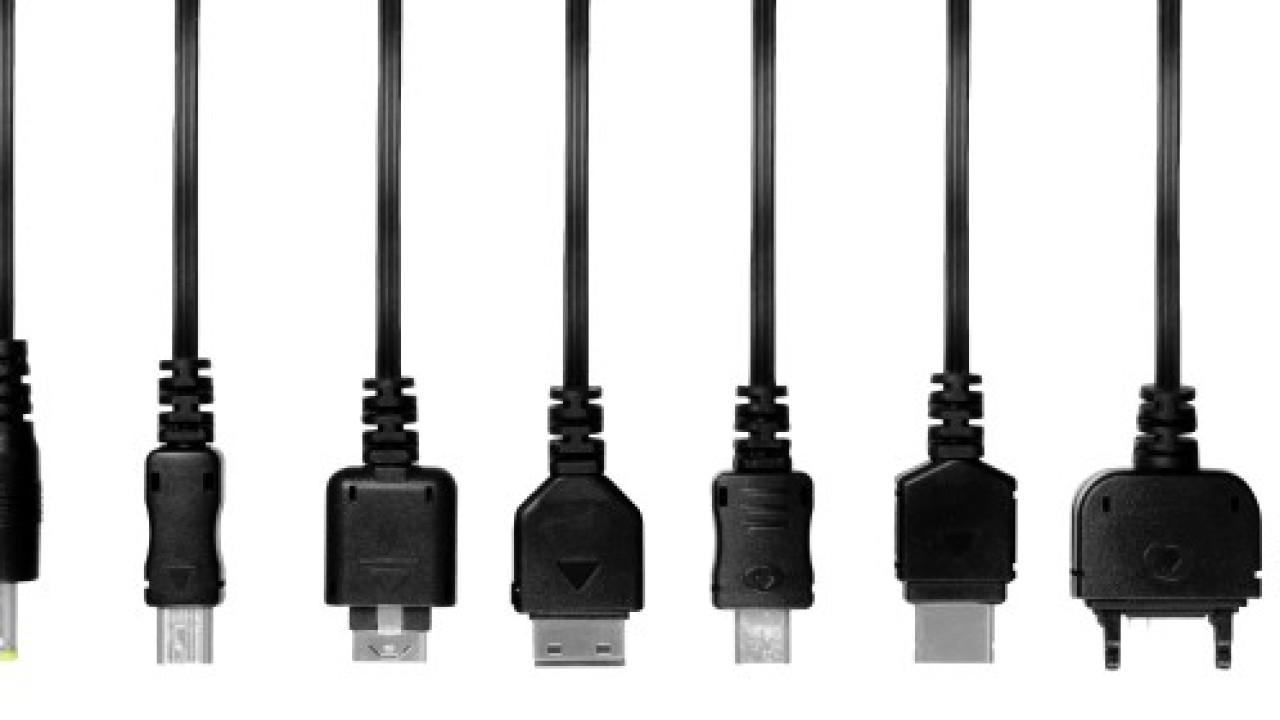 Running out of power is pretty much the biggest pain of modern day smartphones, and while sitting around waiting for them to charge isn’t usually the end of the world, there are still better things you could be doing.

Enter StoreDot, an Israeli technology company with a special battery and charger that can supposedly cut re-juicing time down to around 30 seconds. The prototype charging unit, designed for the Samsung Galaxy S4, was demoed for the first time at Microsoft’s Think Next conference in Tel Aviv, Israel, today – but most of the innovation comes in the battery pack itself, rather than the charger.

As special batteries are required, there’s no need to worry about the effect on the long-term life of your existing battery pack. In fact, the company says that in addition to charging faster, StoreDot batteries will “withstand thousands of charge/discharge cycles, prolonging battery life expectancy considerably”.

Check out the impressive but bizarrely-noisy-for-a-silent-movie clip below for a demo.

It’s not the first time nanotechnology has been applied to speed up charging in smartphones, 18-year-old Eesha Khare bagged a runner-up spot at Intel’s International Science and Engineering Fair in May last year.

While it might seem like one small dream come true – any reduction in charging time is welcome around here – the technology is still a long way off making it to market. The plan is to go into mass production in late 2016, StoreDot’s CEO Dr. Doron Myersdorf, told TNW.

In essence, what we have developed is a new generation of an electrode with new materials – we call it MFE – Multi Function Electrode. One side acts like a Supercapacitor (very fast charging), and the other is like a Lithium electrode (slow discharge). The electrolyte is modified as well with our nanodots in order to allow for the multifunction electrode to be effective. Although not quite there yet, we are aiming for the same capacity as a Li=ion battery (~2000mAh). Self-discharge is similar to Li-ion as well. We anticipate to reach this goal in one year. Mass production in planned for late 2016.

Myersdorf added that the company counts “a large Asian smartphone manufacturer” among its strategic investors – and judging from the video, there’s a fairly good idea which company it might be.

It doesn’t stop at smartphone batteries though, StoreDot calls the underlying technology ‘Nanodots’ and has just scored $6 million in funding to further develop it. According to the company, its “nanoscale crystals” made up of “chemically synthesized bio-organic peptide molecules” could be used in other consumer electronics, such as displays.

“The breakthrough technology in StoreDot Nanodots is that they demonstrate diverse physical and electrochemical properties at nanoscale, including visible luminescence, showing red, green and blue colors that enhance new generation display technology,” the company says.