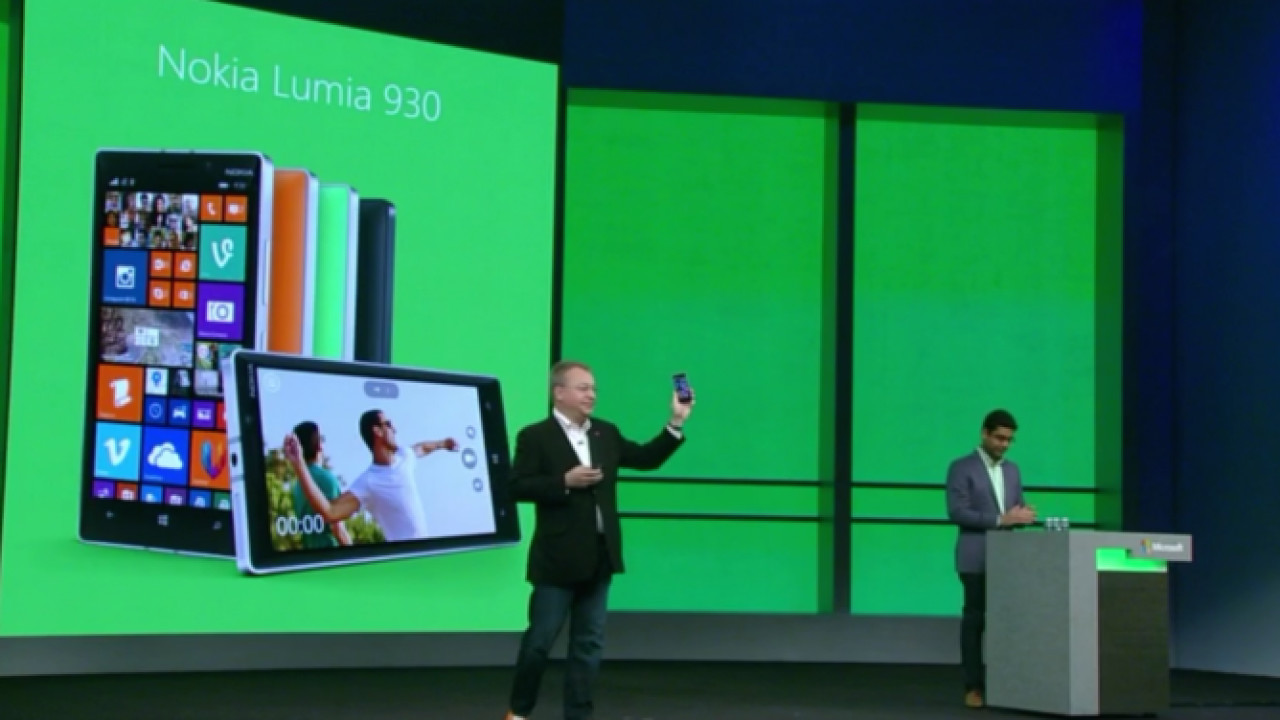 At Microsoft’s Build 2014 conference today, Nokia announced its flagship Lumia 930 smartphone. The device is built for the upcoming Windows Phone 8.1 and features a 5-inch display, wireless charging and a 20MP camera with optical image stabilization. It’s powered by a 2.2 GHz Snapdragon 800 quad-core processor.

Nokia plans to begin selling the Lumia 930 in Europe this June for $599. Unfortunately for US customers, the phone won’t come Stateside, as Nokia plans to focus on the Lumia Icon and the Lumia 1520.

The Lumia 930 includes metallic accents and comes in orange and bright green.