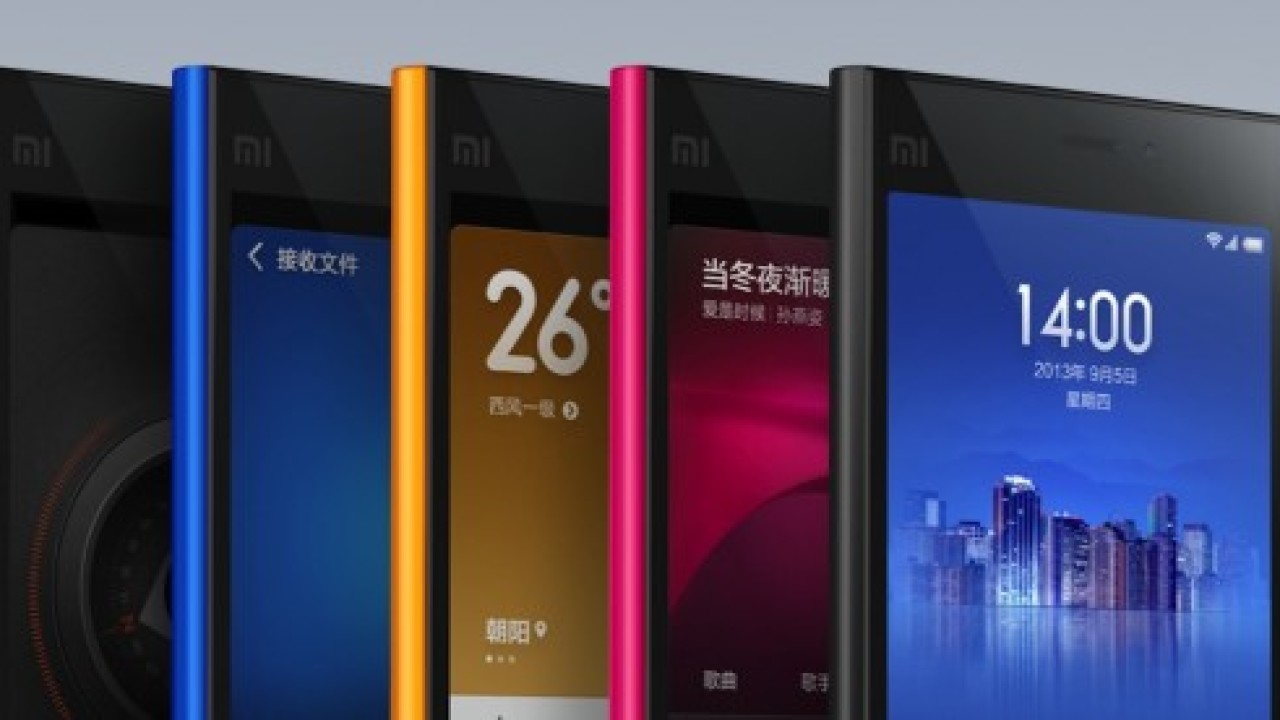 In an indication of the rising popularity of Xiaomi devices, the Chinese smartphone manufacturer has announced that it shipped 11 million smartphones in the first quarter of this year.

The rise in shipments is no doubt being aided by Xiaomi’s global expansion — the red-hot smartphone maker quietly expanded sales into Hong Kong and Taiwan, and more recently took a first step outside of Greater China by moving into Singapore. The company’s international ambitions have been driven by high-profile former Google VP Hugo Barra — and now VP for Xiaomi Global. There are plans to bring Xiaomi devices into other Southeast Asian markets next, and there are also indications that the company is looking into India, as well as Latin America.

Lei didn’t reveal any specific sales figures for the first quarter, but did say that revenue was up by 150 percent from the same quarter a year earlier — and if the trend continues, the company could hit CNY80 billion ($12.9 billion) in sales for the full year of 2014. He noted though, that a more plausible milestone would be CNY70 billion ($11.2 billion). The figure isn’t indicative of profit, but it is still remarkable considering that Xiaomi released its first device as recently as 2011.

As Xiaomi continues its march overseas, it looks set to perform beyond expectations in 2014 — given that its handsets will probably be in high demand by price-conscious customers in emerging markets. Xiaomi has made a name for itself smartphones packed with high-end specs but at lower prices compared to other Android phone manufacturers including Samsung and HTC. For example, in Singapore, the budget Redmi costs just S$169 ($134), while Xiaomi’s flagship Mi 3 has a price tag of S$419 ($332) unlocked.

Note: This story erroneously stated Xiaomi was expecting to ship 1 billion smartphones next year. It’s 100 million instead. The story has been updated to reflect that.