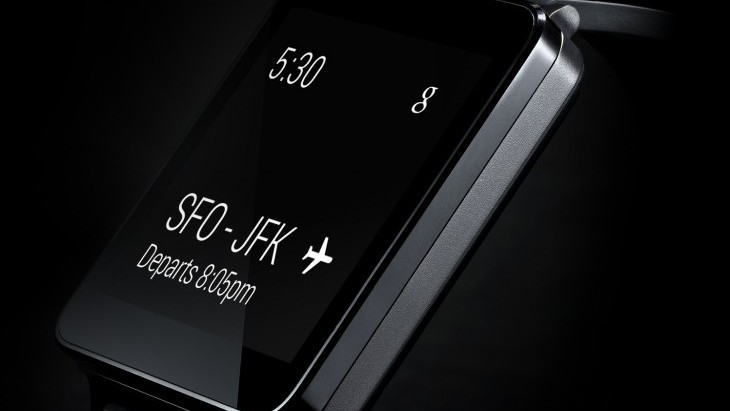 Following the unveiling of Google’s Android Wear platform for wearables earlier today, LG has announced the G Watch, an upcoming smartwatch “developed in close collaboration” with Google. The device is scheduled to arrive in the second quarter of 2014.

Similar to the Nexus devices that LG worked on with Google in the past, LG is acting as a “lead partner” on one of the first examples of the Android Wear program.

Motorola also announced a smartwatch – the Moto 360 – on Tuesday.