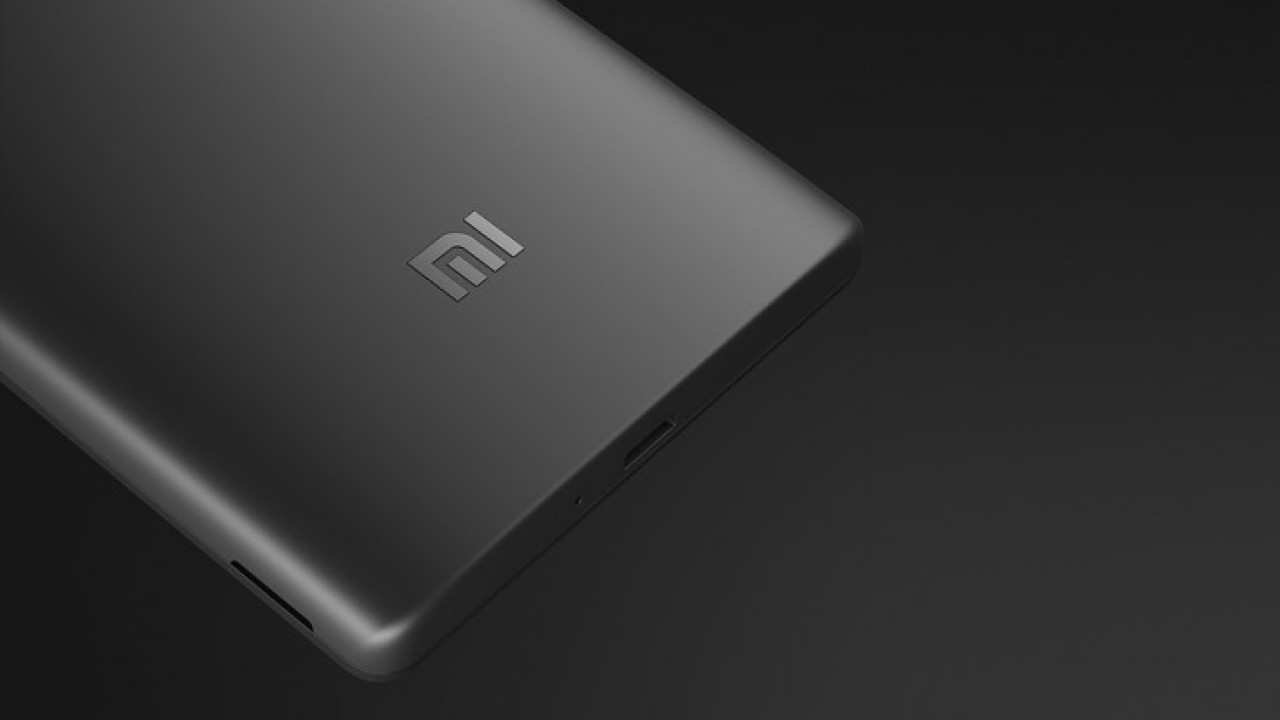 Popular Chinese smartphone manufacturer Xiaomi has taken the wraps off its next upcoming product — the Redmi Note.

Previously, signs pointed to a second generation of its budget Android smartphone, the Redmi (previously known as the Hongmi in China), being released in April. However, Xiaomi has now unveiled the device as the Redmi Note on its Sina Weibo official account — with pre-orders taking place on Wednesday in collaboration with Qzone, a social networking website operated by Tencent, while it will be officially launching on March 26.

As per previous rumors, the Redmi Note has a 5.5-inch HD display and is powered by an MTK6592 octa-core processor — essentially falling into the category of what’s known as a phablet. In a Sina Weibo posting, Xiaomi CEO Lei Jun describes the new device as having good performance and power-saving capabilities. UPDATE: Lei has revealed that the device runs on a 3200mAh battery, which can last for two days without a charge.

The price of the new device is as yet unknown — in fact, Xiaomi is asking its fans to guess the price in order to win one out of the 50 Redmi Notes it is giving away.

The 4.7-inch Redmi is the lowest-priced smartphone in Xiaomi’s range, costing $130 in China. Other than being the company’s key to unlocking the potential of cheaper devices, the Redmi is also a crucial part of Xiaomi’s march overseas. In its first global expansion, Xiaomi chose to bring the Redmi to consumers in Singapore first before launching its flagship Mi-3.

Releasing different sizes of the same line of products is an uncannily similar strategy to Korean giant Samsung (even the ‘Note’ name is similar to Samsung’s Galaxy Note) — and the Redmi Note seems to be a first step as Xiaomi goes all out to offer a diverse range of products to challenge Samsung in particular.