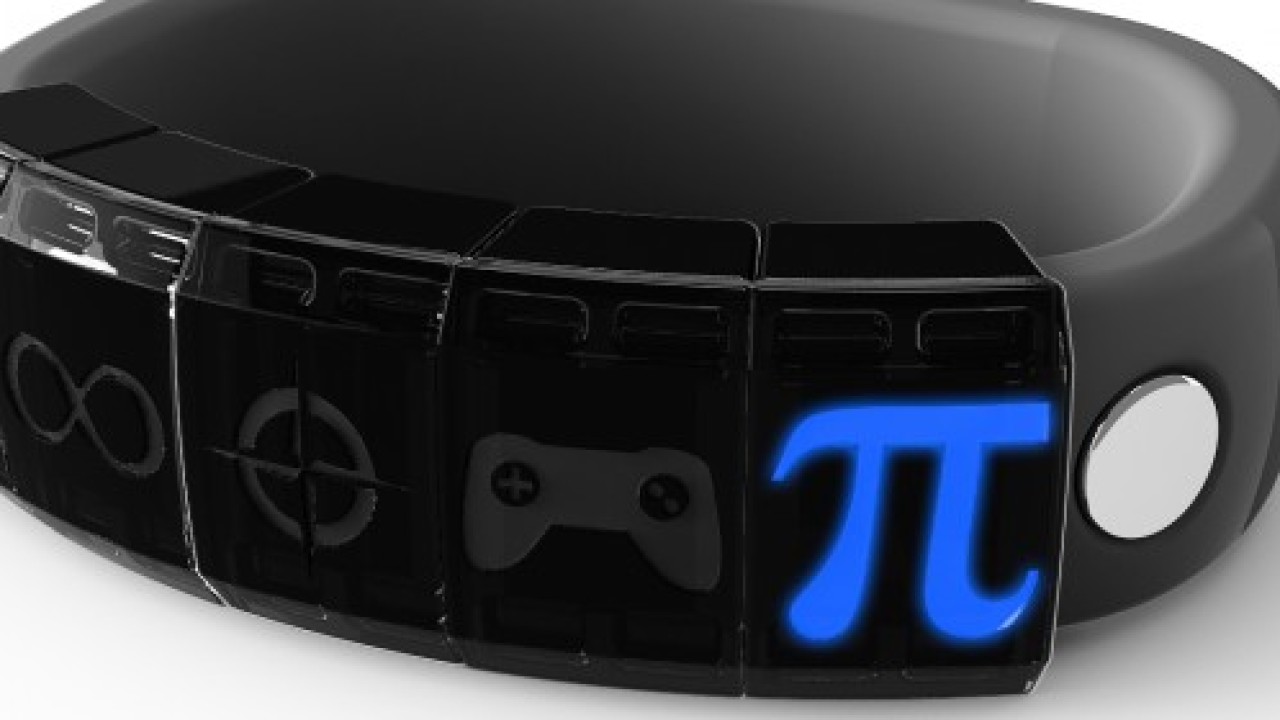 The term ‘modular tech’ used to invoke thoughts of synthesizers from the 1970s. Now it’s making a comeback, not least because of Google’s Project Ara smartphone. Beyond that though, there’s Mighty Cast’s upcoming Nex Band.

Aimed at teenagers and young adults, the Nex Band is a charm bracelet that communicates wirelessly with your smartphone via Bluetooth LE. Its capabilities depend on the modules (‘Mods’) that you attach to it. So, perhaps you might want notifications from your favorite social network, the ability to share proximity information with your friends or extra power-ups for a mobile game.

Different Mods are loaded with their own abilities, and you can have up to five Mods plugged into your Nex Band at any time. A neat touch is that if you give away any of your Mods, you’ll be able to track their ownership status in the future, and see how far they’ve traveled around the world. Mods interact with a dedicated Nex smartphone app, but third-party developers will be able to work with them too.

Priced at $99 (or $49 for early pre-orders), the Nex Band is set to ship in Q4 2014. Mighty Cast is going for a ‘razor blade’ model, where the band is relatively inexpensive in the hope that owners buy lots of Mods in the future. There’s a fashion element too, and a range of branded Mods are planned, in collaboration with a number of partner companies.

At SXSW in Austin, Texas, I caught up with Mighty Cast’s CEO Adam Adelman to find out more about the wristband he hopes will become a major youth trend. You can listen to the interview below.